The upcoming Xiaomi tablet with Windows, Xiaomi Book S, has been seen in the first photo leak, after Xiaomi officially linked back to the EU’s declaration for the tablet, as noted by Xiaomiui.

The first Xiaomi Book S photo doesn’t say too much new, other than revealing the pogo pins and the two magnetic snap attachments for the keyboard.

The Xiaomi Book S started leaking in March after a series of benchmarks revealed that this was a 12.4-inch Windows 11 tablet with an ARM chipset. 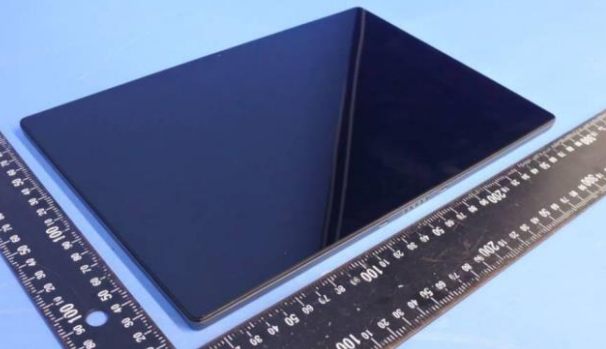 The processor is the octa-core Qualcomm Snapdragon 8cx Gen 2 processor, with 8GB of RAM, and it seems to feature a 5G option.

Xiaomi already have 5G tablets on the market though, as that was introduced with the Xiaomi Mi Pad 5 series last year.

Lenovo is currently the latest tablet brand to launch a new Windows on ARM tablet, as it released the 10.1-inch Lenovo 10w just a couple of days ago.