While we are huge fans of budget tablets made by reputable brands that offer good enough specs so that they are still very useful, we are even greater fans of tablets at the other end of the scale – tablets that push the envelope. And for the first time in years, there’s a fresh wind among tablet brands.

UPDATED:
Linshof later abandoned this project altogether and stated that:
“Linshof is closed.
We understood that it would be a difficult project and we are grateful for having the opportunity to work on it.
Unfortunately, our investors decided to close the project due to their own internal reasons.
Thank you all for your wonderful support.
Note: We have never accepted any kind of pre-orders, donations, or third party investments. All our liabilities and obligations were paid in full.” 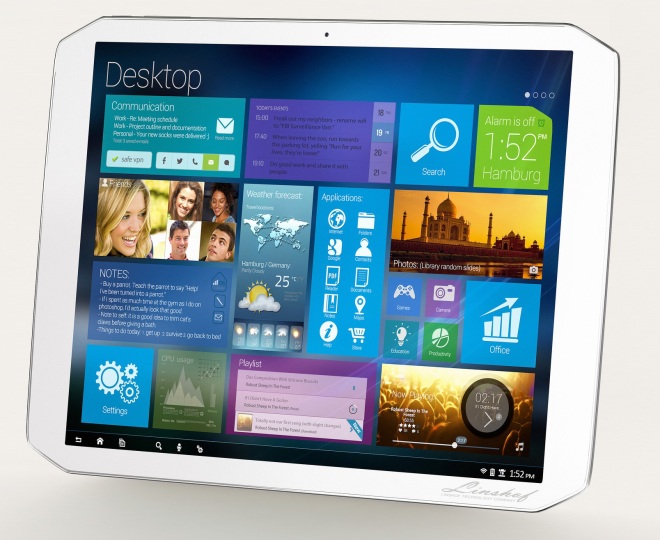 And the best thing is, Linshof currently says that the price will just be $360. So that’s going to give Samsung some headaches in 2015.

Linshof’s Performance Tablet will be launched in Q1 of 2015, which gives us something to look forward to. If these specs sound wonderful to you and you want this tablet now already, then the Super AMOLED Samsung Galaxy Tab S 10.5 is on sale for Black Friday week, and both the price and specs are almost identical, except for the 80GB of storage. But that’s what microSD cards are for. Samsung even has it beaten in PPI with a resolution of 2560 x 1600. 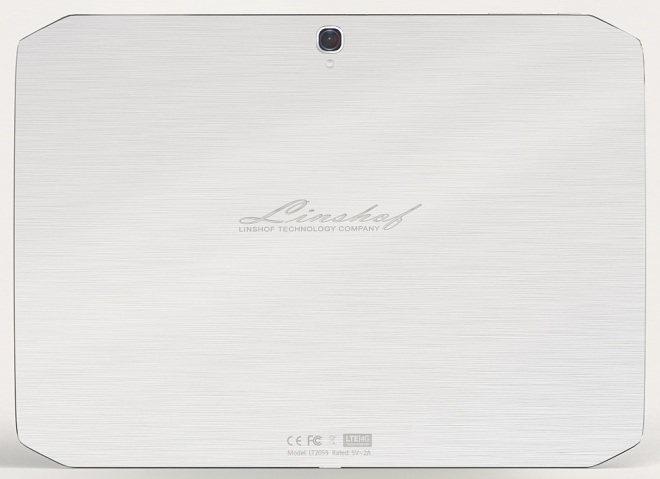 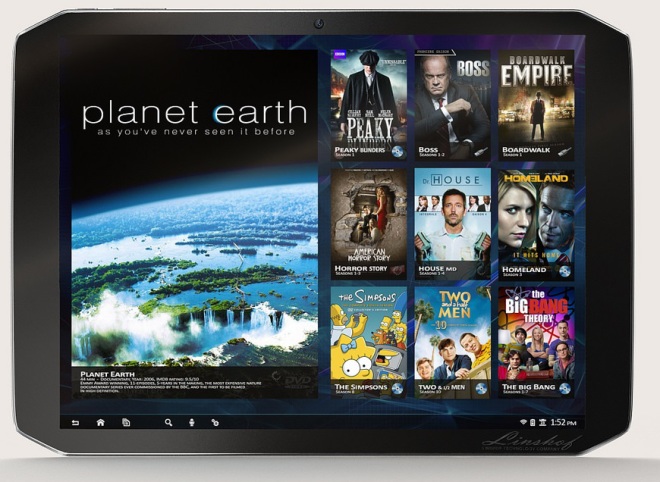