The next Windows 10 update will be released for free in the spring of 2017, and it will be called Windows 10 Creators Update.

There will be a lot of new features in the Creators Update, focusing particularly on 3D experiences, by making 3D more easy to access, create, share, and experience.

In practise that includes a new Windows Paint app called Paint 3D where you can create 3D objects, integrate them in Powerpoint, share it with others, print it in 3D, or view it with Hololens or new similar hardware that HP, Dell, Lenovo, HP, and Acer will launch for Windows soon, starting at $299, making 3D more accessible to everyone.

This can become practical, like for instance using virtual reality and augmented reality to look at interior objects like chairs on the web, and then try the same interior objects in your own home, to see how it would look right in front of you.

On the gaming front, the Windows 10 Creators Update will make it possible for everyone to become a game broadcaster where real time gameplay can be shared across devices such as computers, tablets, and phones, or you can set up gaming communities or clubs, create custom tournaments, and those kinds of things without paying for it or using other apps or services.

Then a very fresh update is “Your People” that will integrate Skype, SMS, email and other real time communication, that makes it easier and faster to share things with people we tend to communicate with the most.

It will enable us to share images, documents, or send messages, from anywhere in Windows in real time, and with the Shoulder Taps, emojis or other animated icons will make it possible for those on our contact list to express themselves to us and vice versa without sending a message and just activate an emoji instead.

The first one is the new Surface Book i7 aka “Surface Book with Performance Base” with Intel Core i7 processor, an even more powerful GPU, and 30% more battery life, now at as much as 16 hours. 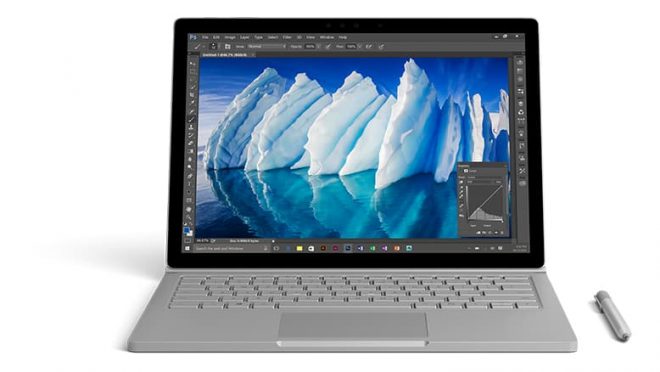 Surface Book with Performance Base

The biggest announcement though was the much awaited Surface AIO, called Surface Studio by Microsoft, since Microsoft wants us to think of this a “studio” device for some serious creativity, and it certainly is powerful.

Surface Studio has all the Surface attributes, such as a touch screen, pen input, and those types of features, but is a 28-inch desktop computer with adjustable stand, which is strong enough for us to lean on.

Microsoft also announced other peripherals, such as the Surface Dial, which is an extension of the scroll wheel on a mouse, and it works with both the Surface Studio as well as the latest Surface tablets. It can be used to adjust the volume on music, scroll pages, access shortcuts, used for editing, etc. 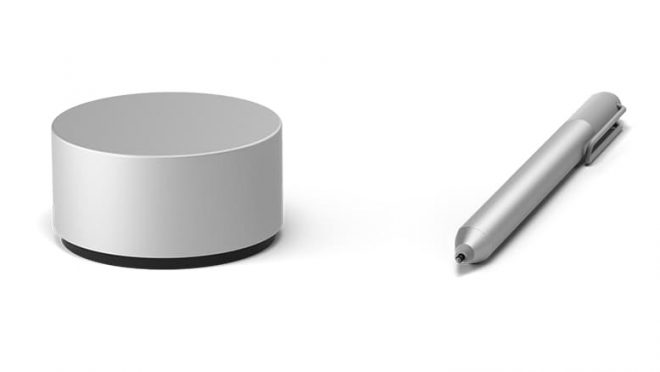 Surface Keyboard is Microsoft’s newest minimalist keyboard, and evolution of its former self, meant to take up as little space on a desk as possible. It’s a wireless Bluetooth keyboard with a 15 meter range, and support for Windows (including Windows 10 phone), Android, iOS, and Mac OS. 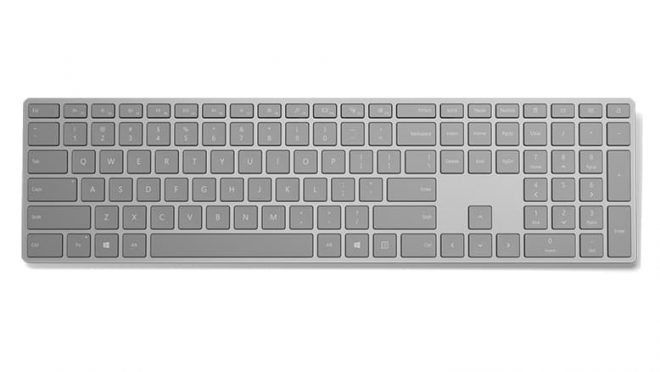 Surface Ergonomic Keyboard is a new Microsoft keyboard covered by the same two-tone grey mélange Alcantara that can be found on the high-end Surface Pro 4 covers. It has a 10 meter range, and connects via Bluetooth 4.0/4.1. 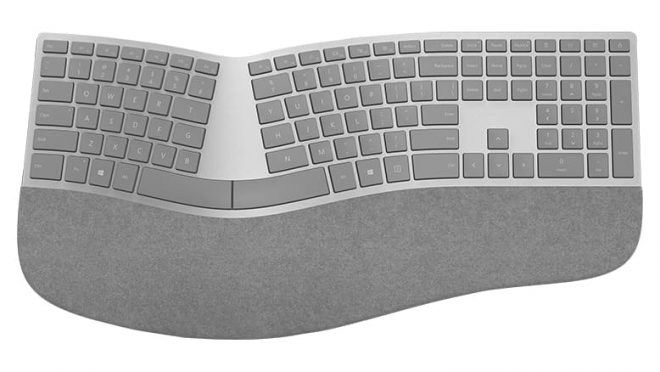 Surface Mouse is the mouse we have covered in our prior leaks, and goes along with the Surface Studio, but can also be bought separately for $49. It works with anything from Windows devices to, Android devices and Macs. It connects via low energy Bluetooth, and has as such a long battery life. 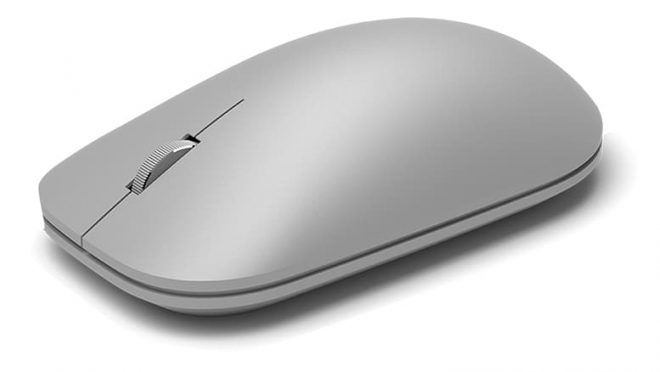 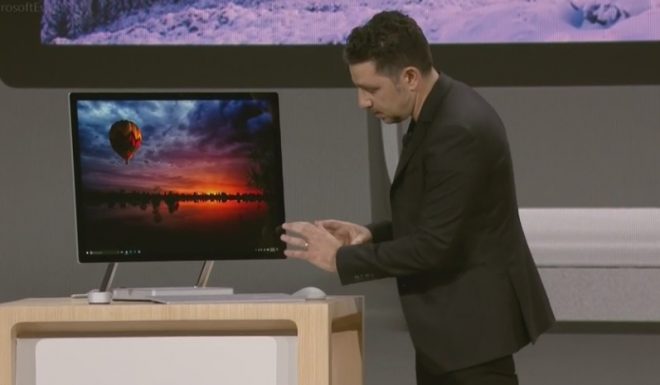