The annual Black Friday sales campaign has become a long stretched one this year, and longer than usual too. But the benefit is that there’s more sales spread over weeks, so the chances of finding the particular tablet computer you’ve been waiting for to go on sale might increase too. Nearly all major tablet stores have a Black Friday tablet deals campaign going this weekend, with Microsoft Store starting theirs today.

So here’s the breakdown of the best Black Friday tablet deals for this weekend.

Lenovo has a real doorbuster deal on one of their Chromebook tablets. The Lenovo 10e Chrome is on sale for just $119 this weekend. That’s a lot of tablet for the price. Lenovo’s Chromebook Duet is also on sale, but not with nearly as great a discount as the 10e. 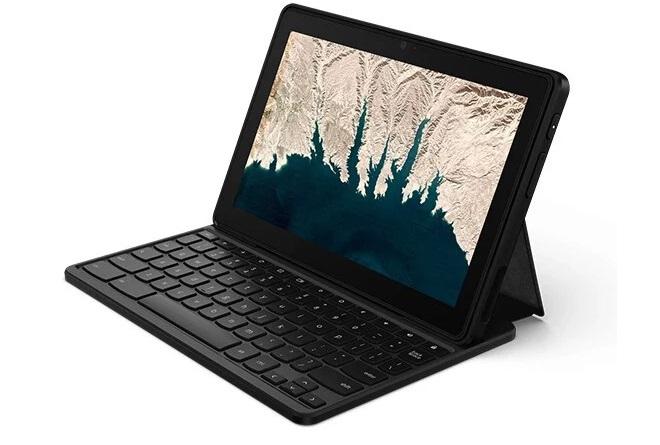 Microsoft Store also joined in on Black Friday tablet deals today, where there are simply too many different bundles, offers, and configurations to list, but a lot of Surface tablets can be saved on if bought as a bundle or in a special configuration.

Best Buy has also expanded their list of Black Friday tablet deals by including the Surface Go 2 for $299, among their many other tablet deals, including sales on tablet accessories and ereaders.

The Samsung store has finally started to get excited about Black Friday too, s it now has different Black Friday offers on tablets like the Samsung Galaxy Tab S7 FE, Tab S7 and S7+, Tab A7, as well as on the Tab S6 Lite, and if you have a trade-in you may be able to save on other Samsung tablets too.

Samsung and Amazon are also competing on who can come up with the best foldable smartphone deals for Black Friday with Amazon selling the Samsung Galaxy Z Fold 3 bundled with earbuds on sale, while Samsung offers high trade-in value for customers of their foldables.

Even with a keyboard and Microsoft 365 the price is just $144, so that makes for a very one of the cheapest tablets with keyboard before Christmas.

There also some flash deals that comes and goes and early Black Friday sales on hundreds of tablet and computer accessories.

And among the international stores, there are many tablet and computer related Black Friday deals from Banggood with a different set of deals every couple of hours. Their discounts seem pretty large this year, and the selection is wide too, so this could be interesting to watch the next two weeks. 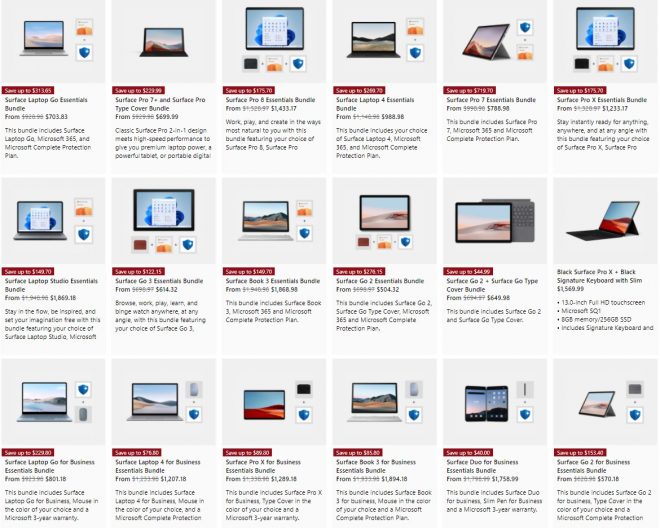