Samsung properly announced the US launch date of the brand new Samsung Galaxy Tab A 10.5 yesterday in a press release, and Samsung says that the official launch date is September 14 and that it will take orders from the stores Samsung, and Amazon, and Walmart on Friday 14th.

And in a similar kind of way to the Fire HD 8 tablet, the Samsung Galaxy Tab A 10.5 (and the new Tab S4) goes into “smart home dashboard panel” mode once it’s connected to the Charging Dock Pogo. 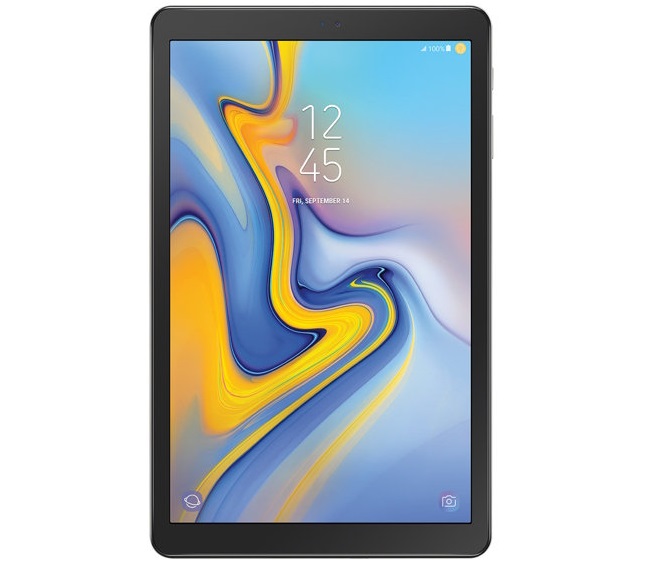 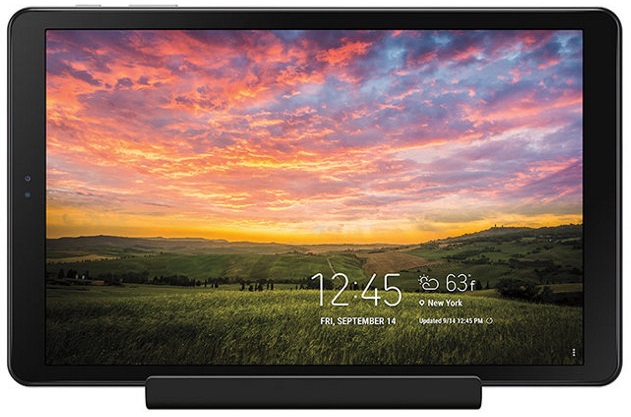