Lenovo has announced that it will move from teasing some of their upcoming tablets to actually unveiling them. An even is under way for May 25, where three new Lenovo tablets will be unveiled.

The first one is the Lenovo Yoga Pad Pro, the new 13-inch entertainment flagship which Lenovo has admitted is equipped with both quad speakers and support for 4096 levels of pressure sensitive digitizers. This comes in addition to the previously leaked Lenovo Yoga Pad Pro specs. The Lenovo Yoga Pad Pro is also described as a portable TV by Lenovo, as well as being compatible with the Nintendo Switch, seen here in use with the Joy Con gaming controllers. 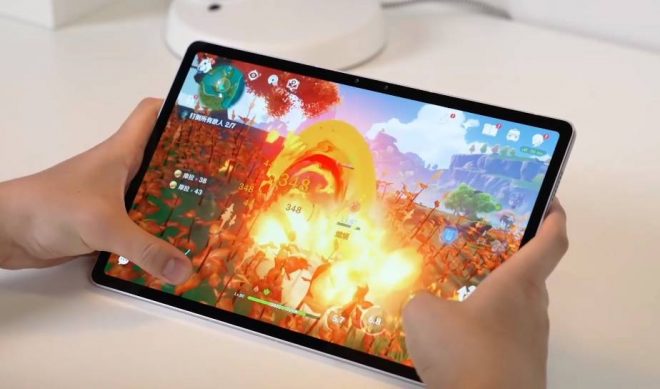 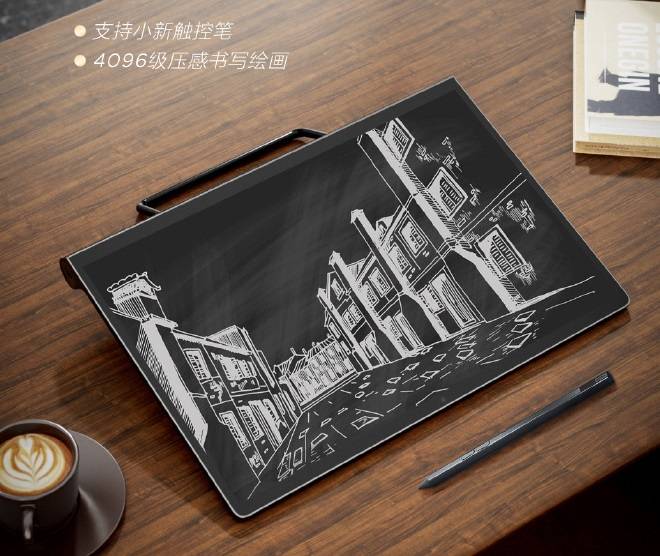 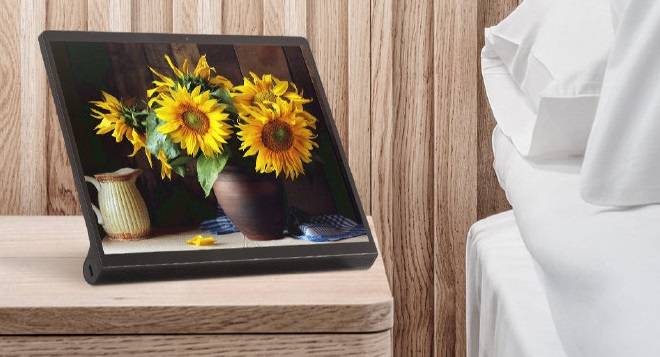