Lenovo has increased the intensity of their teasers concerning the upcoming Android 11 version of a large new Lenovo Yoga tablet, previously referred to as Lenovo Yoga X.

This tablet has been approved by all the regulatory bodies already, so the launch is imminent now.

Official specs we have managed to piece together includes a Qualcomm Snapdragon 865 processor with 8GB of RAM, Wi-Fi 6, BT 5.2, Android 11, and a retina screen.

But with Lenovo’s teases this week, we’ve also learned that the new Lenovo Yoga tablet features HDMI-in too actually, which is still a unique feature to have on a tablet directly, without any other adapter in-between.

So to point that out, this new Lenovo Yoga tablet was even pictures as a display for the Nintendo Switch. 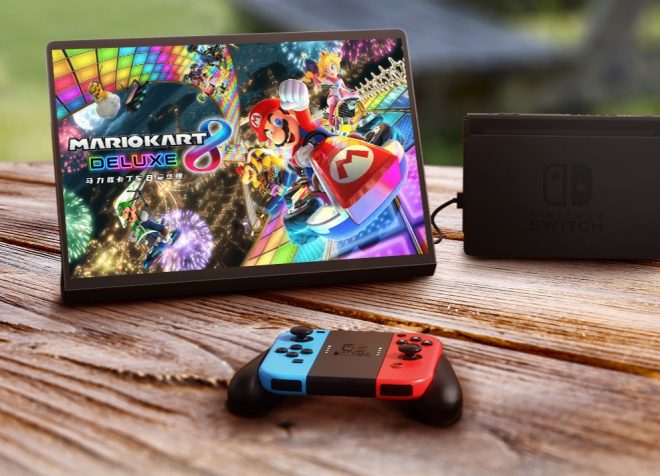 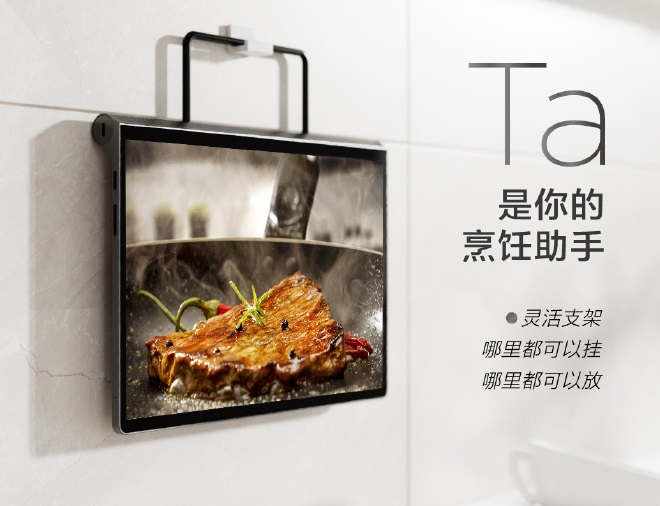 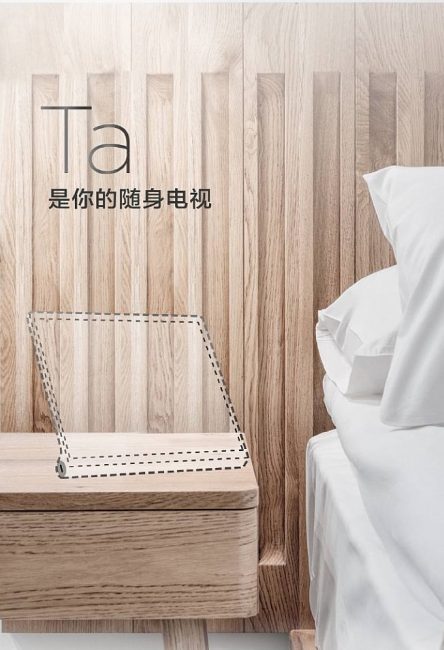