Some more teasers, leaks, and tidbits of information have been released from and on Lenovo on some of their upcoming tablets, but still without going fully into the details and specs of these tablets.

The first one is for what may be their next flagship tablet, called Lenovo Pad Pro in China, and probably Lenovo Tab Pro in the West.
It has been teased with a 2560 x 1600 resolution OLED display, featuring up to 600 nits brightness, and 90 Hz refresh rate, all while being powered by the Qualcomm Snapdragon 870 processor.

That sounds like an upgrade of their current Android flagship, the Lenovo Tab P11 Pro which also features quad speakers. 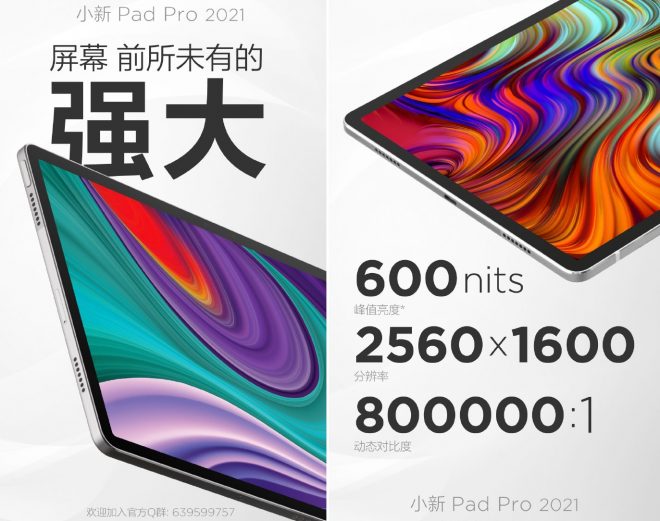 The second tablet that’s been teased goes by the name Lenovo Pad Plus in China, though could be launched as the Lenovo Tab Plus with something in-between when launched in the West.

I think this tablet is another one of the Lenovo tablets that’s been FCC approved already, and based on the model number it is possibly a successor to the Lenovo Tab P10. In the FCC papers, the new model was listed with a 7500 mAh battery, which would be a 500 mAh upgrade over the predecessor. 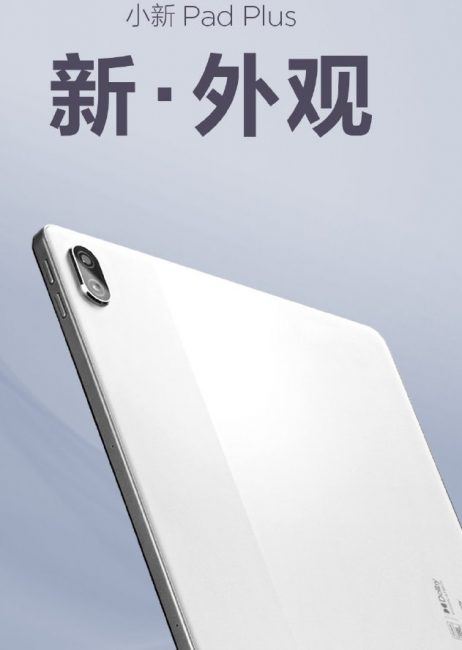