A unannounced Lenovo Tab 5 E7 tablet have just been FCC approved, so a new entry level 7-inch Android tablet is in the works.

The launch date is very uncertain, simply because the previous Lenovo Tab E7 was launched in February. But that model is no longer in store at Lenovo, and there are no new models left of it on Amazon either.

Specs are still very much on the low side though, so a small processor upgrade and likely a Android update is all we should expect as the new Lenovo Tab E7 was approved with even just the most basic Wi-Fi standards.

It was very cheap though, being priced at just $49 just like the Fire 7. It was also something as rare as a tablet than ran Android Go, more specifically Android 8.1 Go, so could see Android Go on the successor too.

Lenovo has a much more powerful 7-inch tablet too in the Lenovo Tab V7, but unfortunately it has yet to launch in the US. 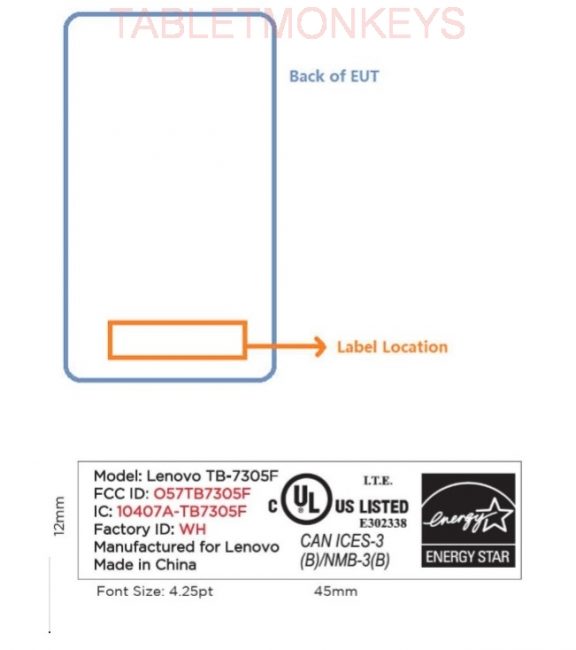