This tablet is based on the Tab 7 that was launched for $69 last year. For 2019, the price has gone down to $49 and it’s been upgraded to the newer and slimmer Android 8.1 Go, which is meant for these kind of low power tablets and smartphones. 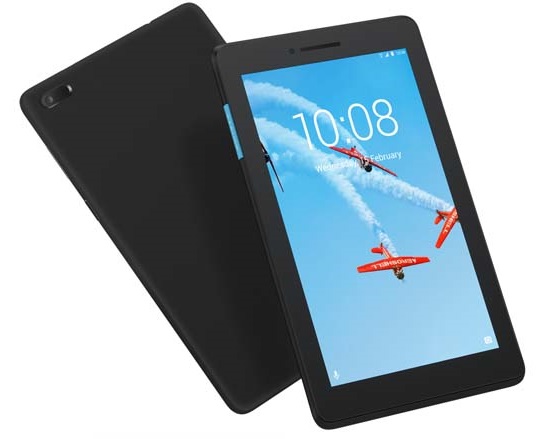 It can be bought as a bundle with a Lenovo Tab E7 cover too for $59. But should you get it? It can run some light push notification apps relatively well and so on if you want messenger apps and emails open on a tablet at all times, and it can run some other apps alongside that. But for everything else, like media, modern gaming, and even frequent web browsing, you need higher specs to avoid becoming frustrated. 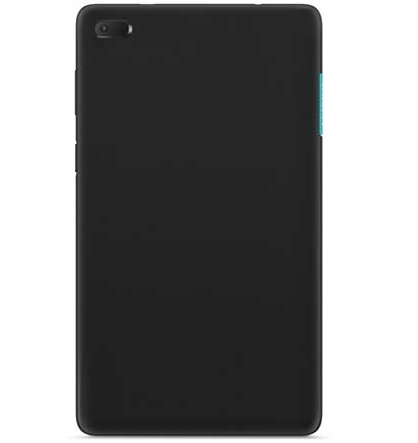