Lenovo announced the 6.9-inch Lenovo Tab V7 today, and they call it a 7-inch tablet. Not a phone or phablet. So if you and I call it a tablet too, then this is the first interesting 7-inch Android tablet in a very long time.

Lenovo Tab V7 is the same tablet we wrote about in the first leaks a month ago, when we could not make out if this would be launched as a tablet or smartphone. But Lenovo insists that this is a tablet, despite the built-in 4G LTE too. 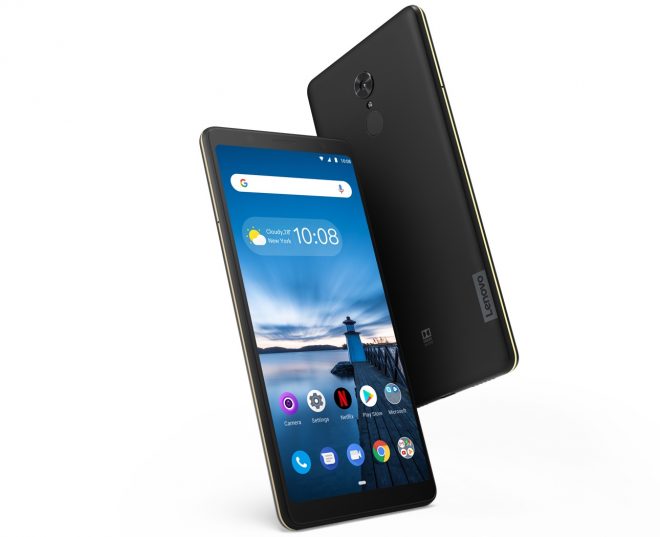 The screen is a LCD screen with 350 nits of max brightness. It has a 13MP rear camera, a 5MP front camera, and front stereo speakers with Dolby Audio.

Internet connectivity comes via the options of dual-band 802.11 a/b/g/n/ac Wi-Fi, 4G LTE, or Bluetooth 4.2. The Lenovo Tab V7 battery has a capacity of 5180 mAh, and Lenovo says that gives the tablet a 10 hour battery life when watching video, or 30 hours of talk time.

Ports include both a USB 2.0 Type-C port, and a 3.5mm audio combo jack. The SIM tray supports Nano SIM cards with dual-SIM’s. Security features includes a choice of either the rear fingerprint reader, or frontal facial login. The thickness is 7.89mm.

As for launch and price, Lenovo says it intends to release the Lenovo Tab V7 starting in April for €249. So perhaps in the $209 region when it launches in the US then. 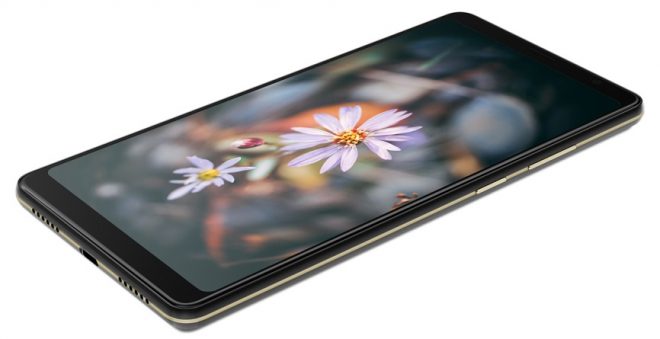 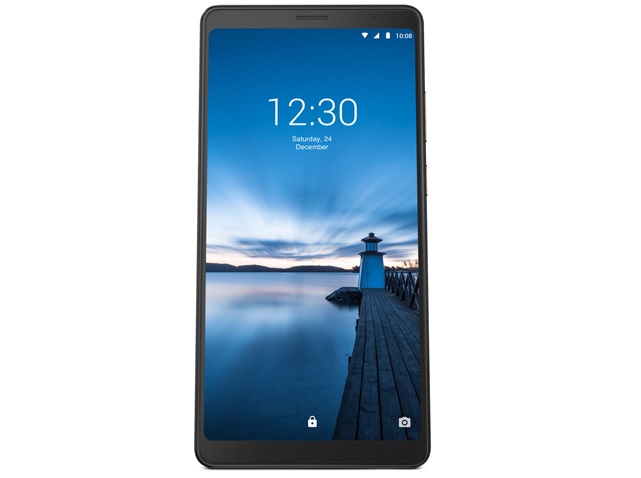