For those looking for a Windows 10 Pro tablet with high specs as an alternative to Surface Pro 3, the Toshiba Portégé Z20t is available in the US, though it’s not cheap:
http://www.amazon.com/Performance-Toshiba-Z20t-B2110-Detachable-resolution/

But the specs of this tablet are generally high, but then again this is a enterprise tablet. This is a 12.5-inch 2-in-1 with choices of Intel Core M processor, which makes the price start at $1699.

The cheapest edition of the Portégé Z20t has a Full HD 1920 x 1080 resolution IPS display, with Wacom digitizer support. 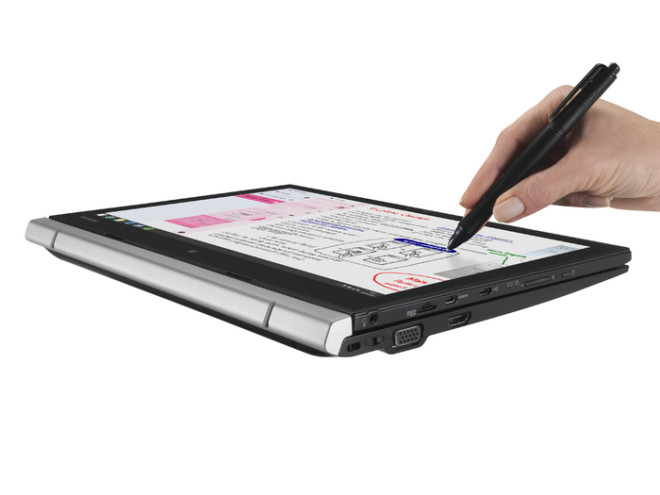 The battery life is 8 hours long in the tablet, with and additional 8 hours when docked into the backlit keyboard, which will then have brought the combined weight up to 1590 grams, though the tablet itself weighs 799 grams.

The cameras are a 2MP camera on the front with a 5MP camera on the back, and like the Asus Zenpad tablet, this 2-in-1 also has DTS (Studio) Sound. And it is a flexible 2-in-1 too that can be put up in a tent mode if you will.

An alternative at a lower price is the HP Envy x2 13, which has almost all the same specs and features. 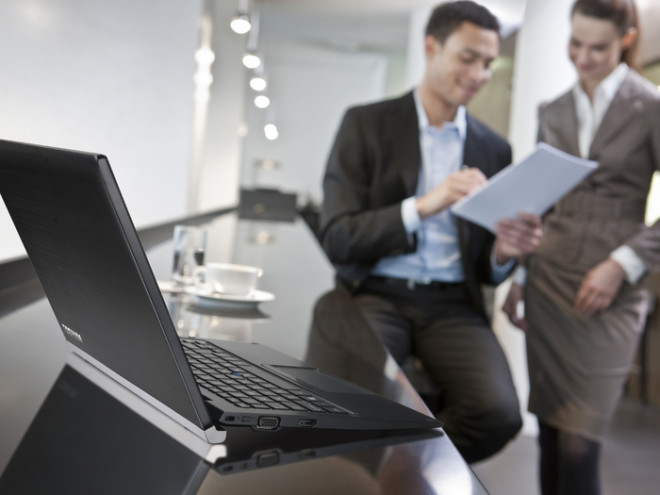 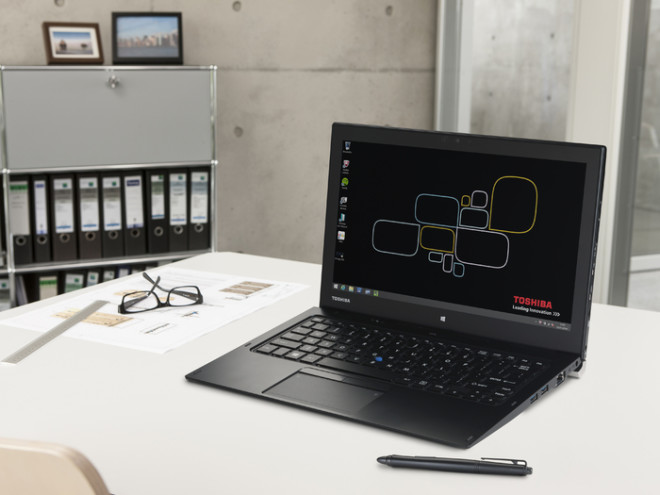