Toshiba Excite 7 have come online and have started taking orders ahead of its November 17 shipping and release date. This is a new quad-core 7-inch Android tablet from Toshiba, starting at $169:
http://www.amazon.com/Toshiba-Excite

Another budget 7-inch Android 4.2 tablet then. Though when you look at it you start to wonder what Toshiba was thinking when they launched this tablet. The Toshiba Excite line has been around for some time, so at least Toshiba doesn’t pretend this is a part of some new lineup.

Toshiba Excite 7 AT7-A8 have extremely little going for it. If we look at the competition, we quickly see why. The 7-inch budget tablet segment has been absolutely flooded this year. Every Android tablet manufacturer have been trying to get a piece of this market, which is good for the customers wanting a tablet in this segment, but bad for Toshiba if this is all they’ve come up with, especially at this price. 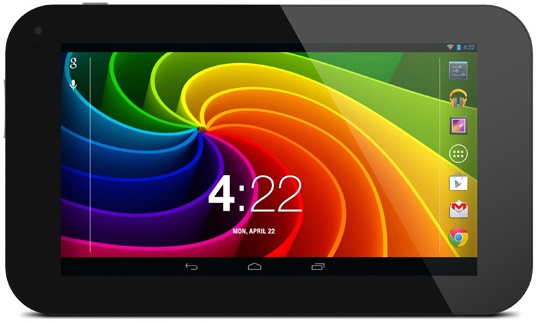 The processor is a quad-core 1.6GHz Rockchip RK3188 which is the best thing about Toshiba’s tablet. This processor isn’t all that bad, even if it’s the same processor used on the British grocery store ‘Tesco hudl’ tablet.

Now to make matters even worse, $169 only buys us an 8GB tablet. It has 1GB of RAM though.

The battery capacity is 14 watt-hours, which Toshiba claims will last up to 8 hours, or 9 hours with video playback. Toshiba didn’t splurge on cameras either. It has a 0.3MP front camera and a 3.0MP rear camera.

It’s got a 1.6GHz quad-core processor, I’ll give it that, but I don’t see how the price justifies the low specs otherwise. If you’re one the lookout for a 7-inch Android tablet right now, the tablet comparison chart will guide you to 20 tablets that are all cheaper, and most of them better, than the new Toshiba Excite 7.

All’s not lost for Toshiba as a tablet manufacturer though. Their upcoming 8-inch Windows tablet Toshiba Encore is much better, even if they priced that tablet higher than its competition too. 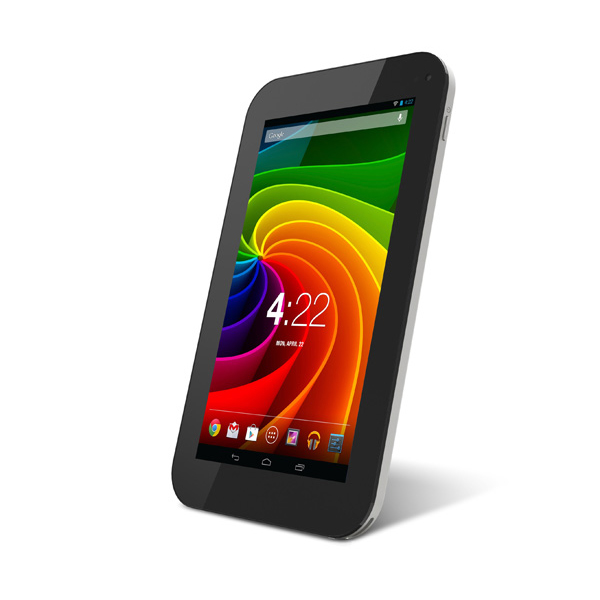 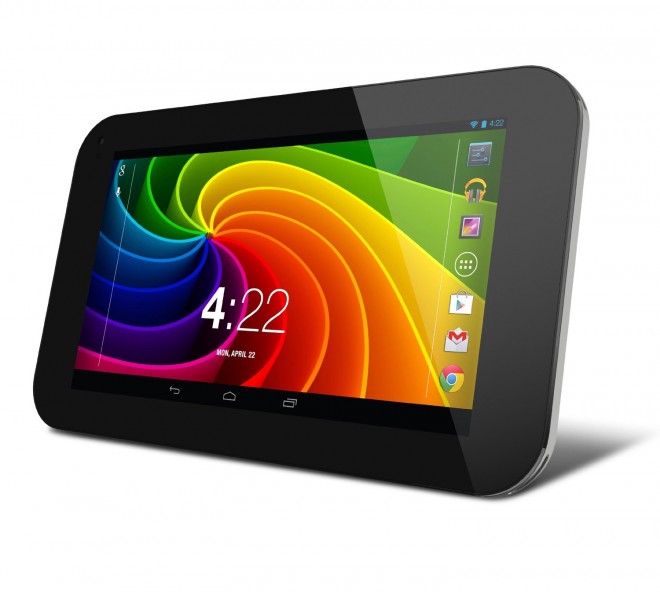 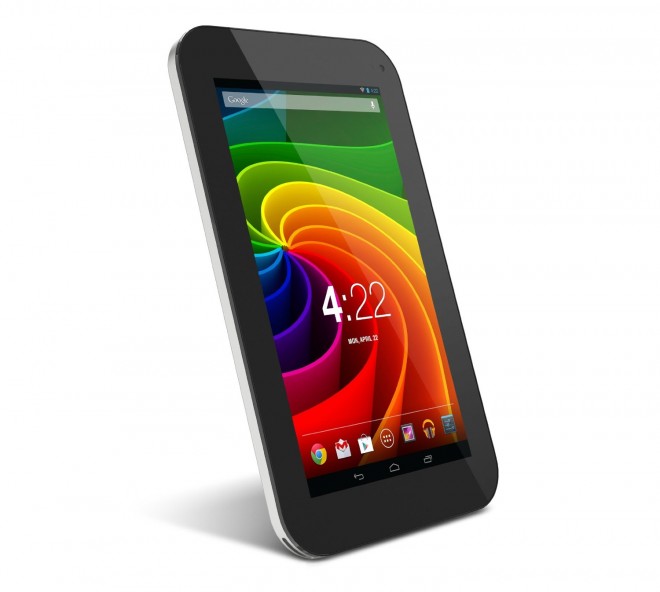 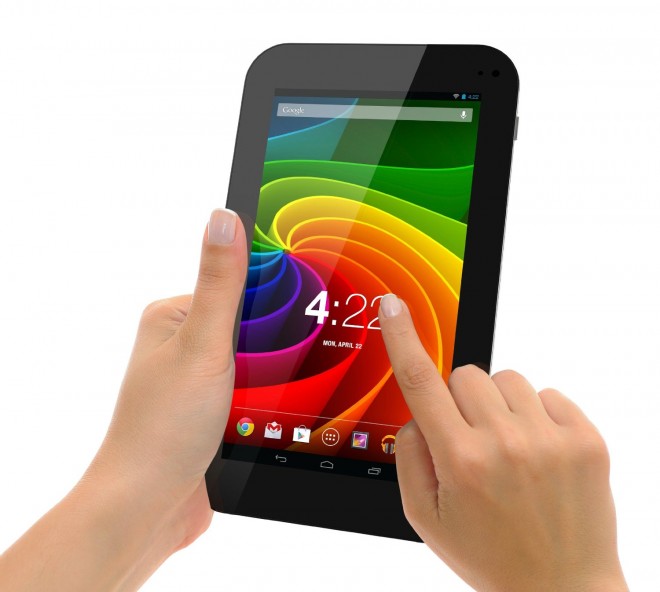 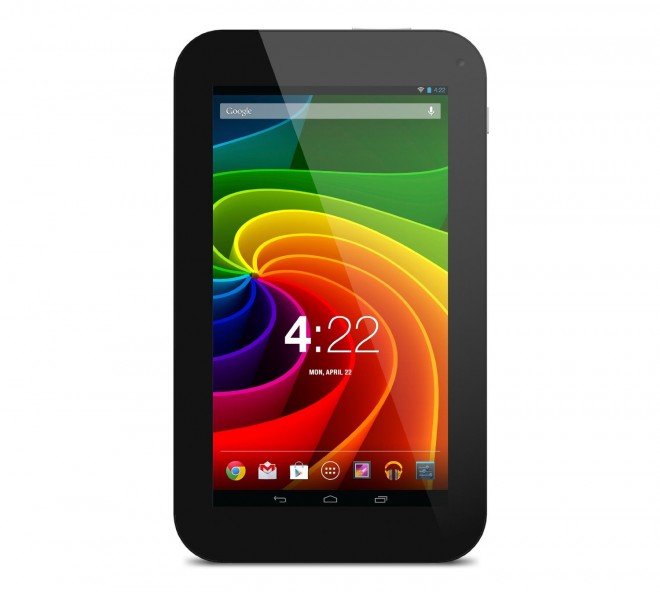 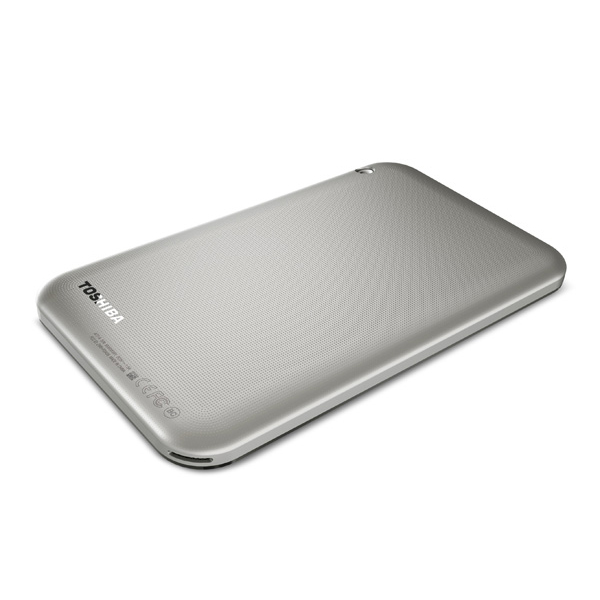 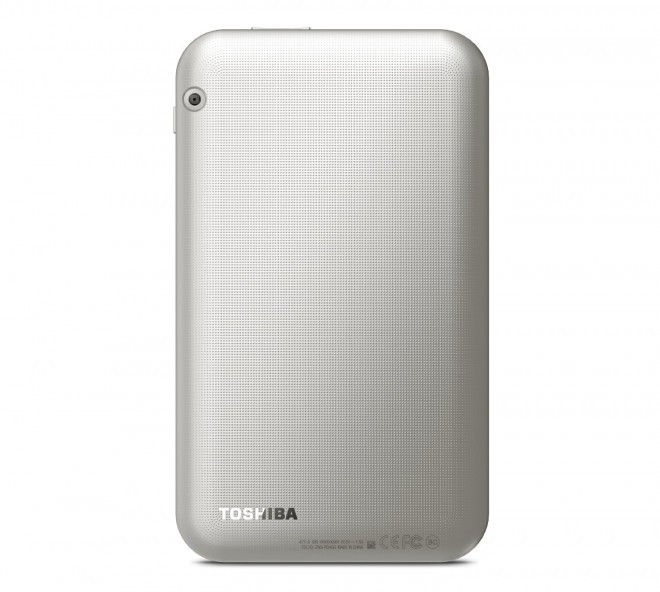 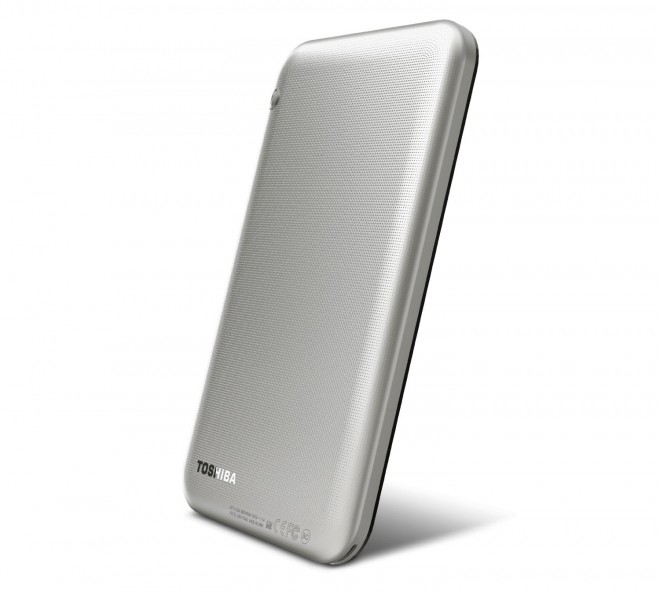 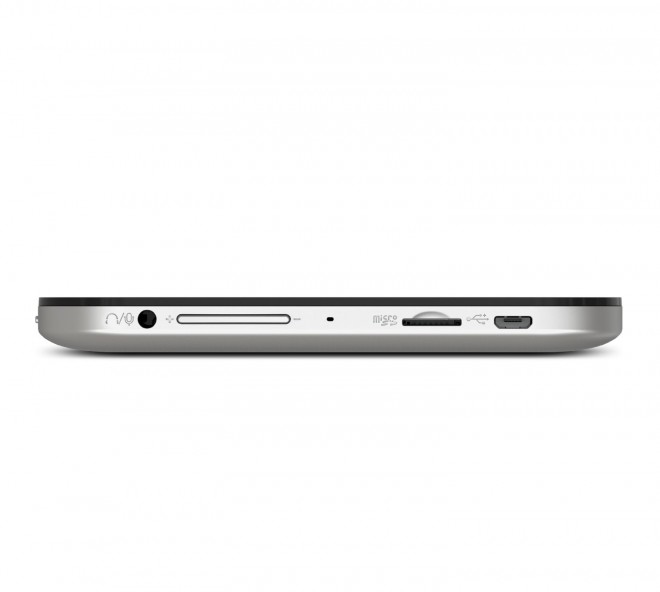 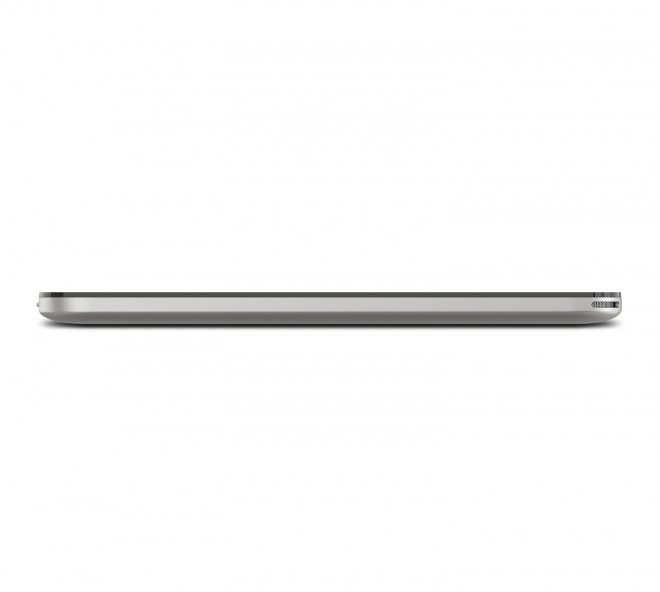 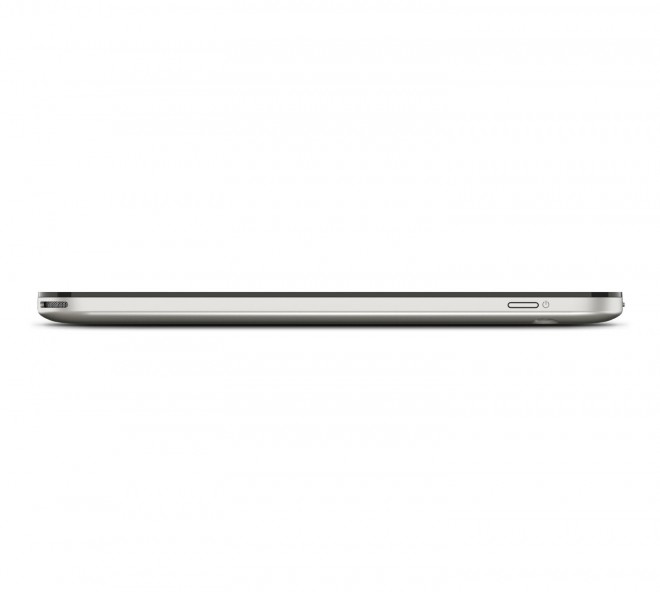 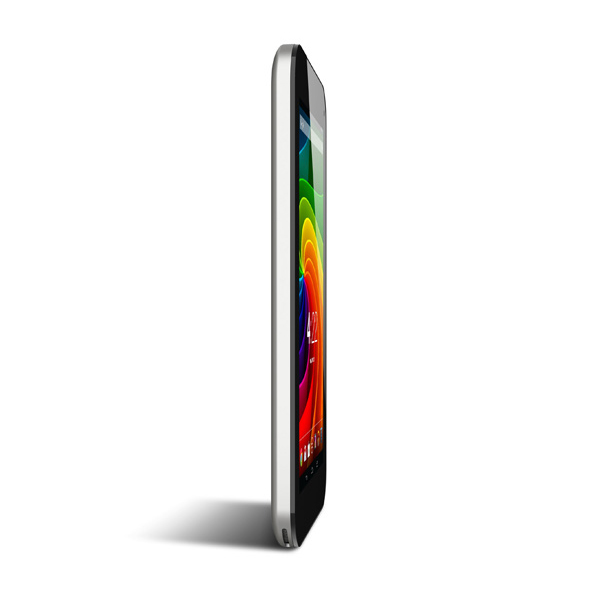