Toshiba Encore 10 and Toshiba Encore 10K were announced last Thursday, as the first new Windows 10 tablets from Toshiba. But their names were a little confusing simply because they had been spotted with different names at various certification agencies ahead of the announcement on July 30.

And since we’ve got hold of the user manual for the Toshiba Encore 10 and Toshiba Encore 10K now, a quick look at the front page shows the many different names that these two tablets and 2-in-1’s will sport. The names for the Western markets are: 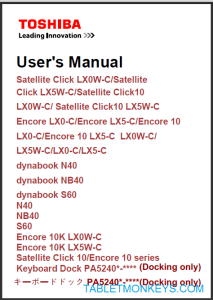 So that explains all the model names it was Wi-Fi certified with.

From the user manual we also get to see the battery capacity that the announcement set to 7 hours for the tablet and 11 hours with the keyboard dock. The battery in the tablet is a 2-cell battery at 22.5 Whr, with a 4-cell 22.5 Whr battery pack in the keyboard.

These Windows 10 tablets are in presale

and will be released in the middle of September says Toshiba. 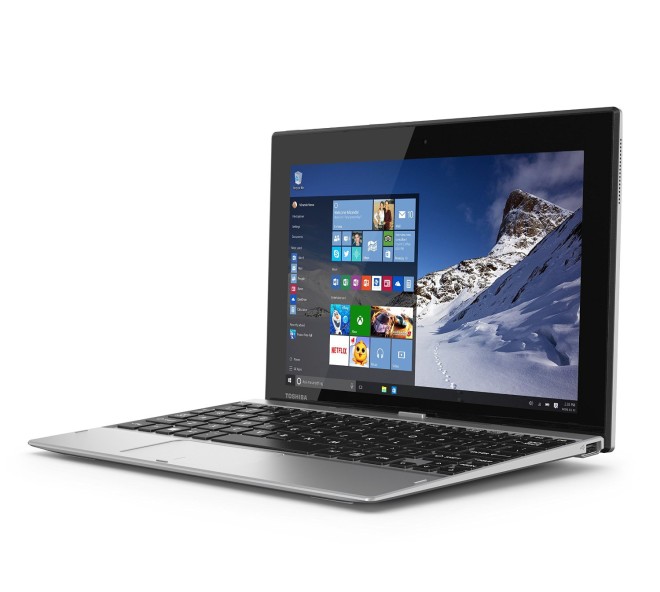