The latest stylus-integrated tablet Tegra Note 7 tablet will be released in the US on November 19, under the name EVGA Tegra Note 7, which is worth a look if you still haven’t bought a 7-inch Android tablet.

The Tegra Note 7 is built by NVIDIA, the computer peripherals manufacturer who in the tablet market is mostly known for producing the Tegra processors, with the latest Tegra 4 being fitted to this tablet. The Tegra Note 7 will however be launched under different names in different markets, which can be a little confusing. In the US it’s branded the EVGA Tegra Note 7, while it will be branded by both EVGA, ADVENT, Oysters and ZOTAC in Europe, XOLO in India, and Gigabyte and ZOTAC in the Asia-Pacific region. The UK release is November 16. 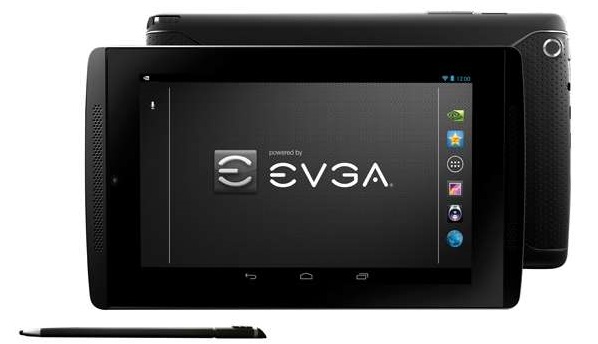 The sensors are GPS, a 9-axis motion sensor with gyro, accelerometer, and e-compass. And the price is $199, which in a price-to-specs ratio makes this a tablet that packs power on the hardware side, only lacking a FHD or retina display to be perfect. So this is the one area where Nvidia had to compromise the most to get the price down. But if you are a fan of using a stylus on mobile devices, then this tablet have tried to some extent to match the productivity of the 8-inch Samsung Galaxy Note. So in addition to hardware, you get some features on the software side as well. But ultimately this is a great tablet for gamers. And if that isn’t what you’re primarily looking for, the tablet comparison chart currently lists 18 other 7-inch tablets between $199 and $99 to choose from.

Another version of the (Nvidia) Tegra Note 7 is another as of yet unreleased tablet, the upcoming HP Slate 7 Extreme. This tablet is near identical by looks, apart from a more sleek back, and will feature most of the same specs, such as being powered by the same Tegra 4 processor and feature an integrated stylus. But it will also add some HP features. It is due for release in November too, according to HP. 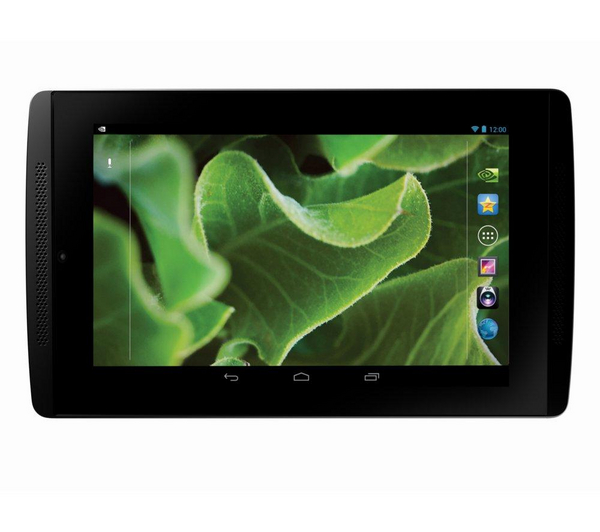 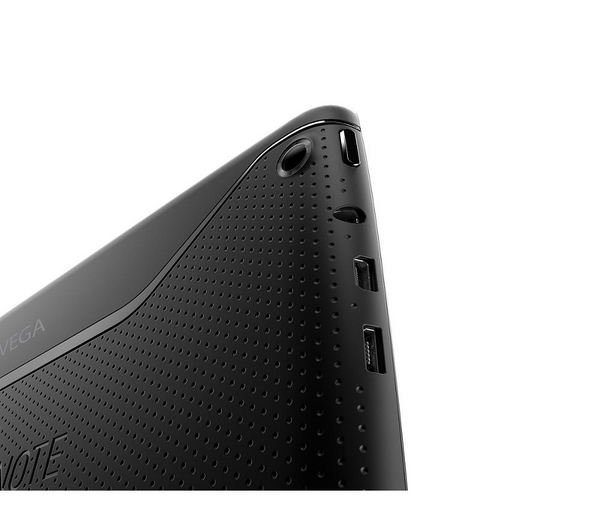 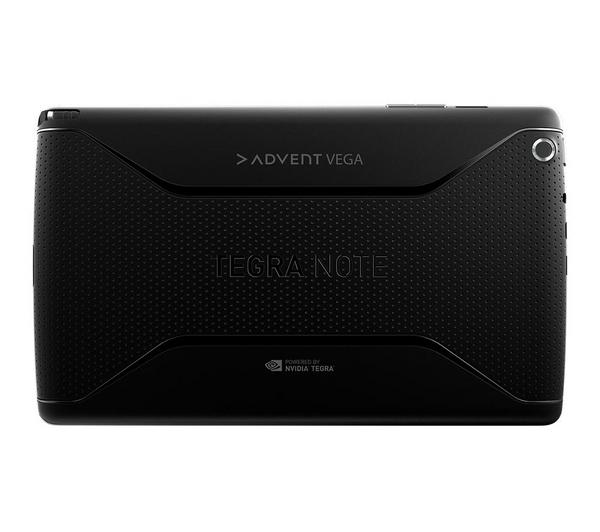 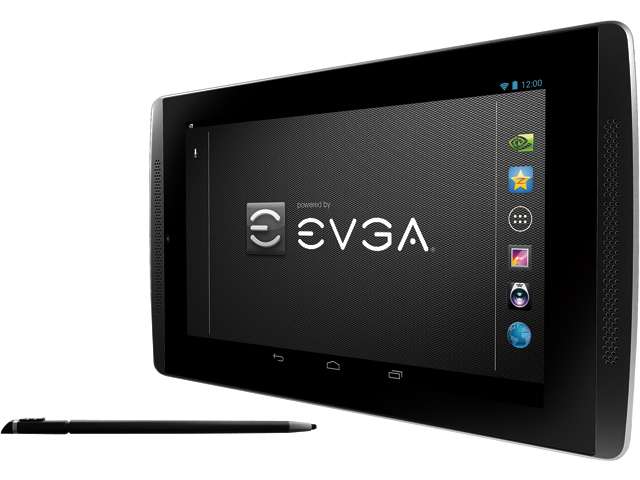 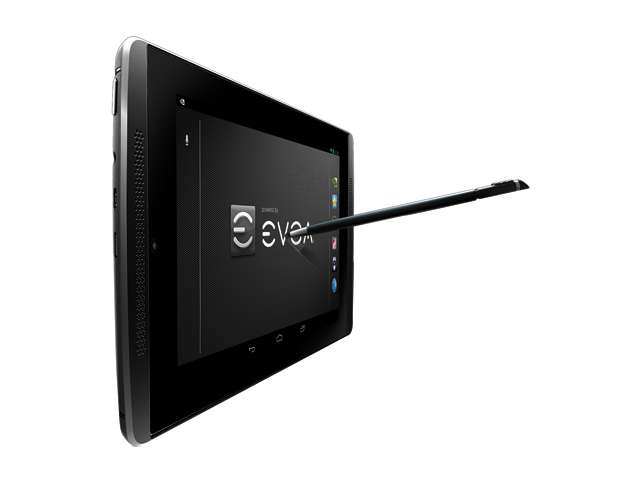 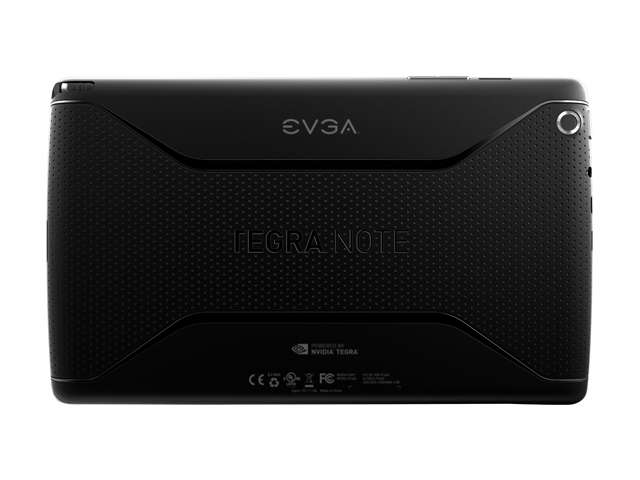 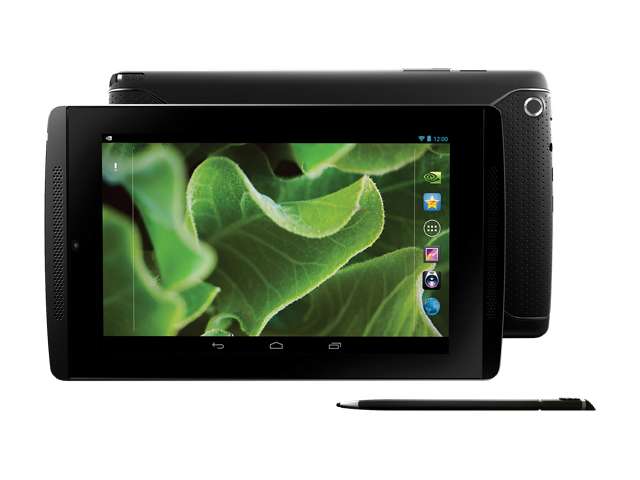