One of best new tablets of 2013 is being released today, with the Samsung Galaxy Note 8.0 now finally being available for order from the likes of Amazon

There had been a lot of back and forth regarding official statements of the April 11 release date, but Samsung and Android fans can now put their anxieties behind them now that they can finally buy this tablet.

Are there really people like that out there you may ask? Oh yes, because even if the Samsung Galaxy Note 8.0 is too late to the table to be a real game changer, it still packs enough qualities to make it stand out and be really desirable.

Let’s be frank – tech journalists are occasionally out of touch with people’s real world needs, or they miss the point. The verdict on the Galaxy Note 10.1 among tech writers was that it was not worth the money. A lot of people however disagreed strongly. The majority of those who bought it absolutely loved it and saw it in a very different light. We seem to be in a somewhat similar situation with the brand new Galaxy Note 8.0 released today. 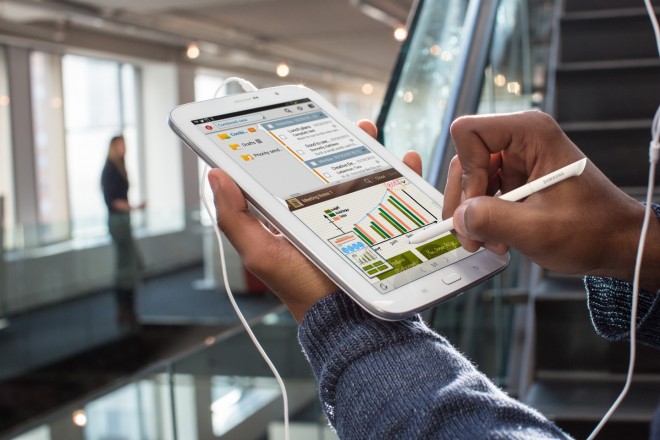 The combined qualities of an 8-inch display (“the new dimension” of tablets?), the S Pen features, true multitasking features, very fast performance from the 1.6GHz quad-core processor, the many features of Android 4.1.2, all the apps that comes with it, together with Samsung’s brand and support in hand – makes the Galaxy Note 8.0 the most perfect tablet in production today to a lot of people.

This is a productivity tablet first of all, that can be used either in addition to a laptop or desktop, or to a large extent even used in place of larger computers.

As a mobile productivity tool, the same people who loved the Note 10.1 for its niche features, will love the Note 8.0 even more. And these people will “forgive” both the lack of a retina display and the price of the Samsung Galaxy Note 8.0. 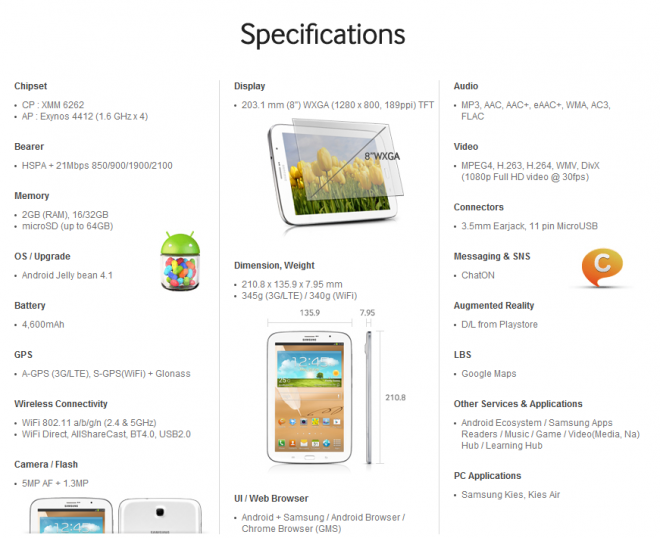 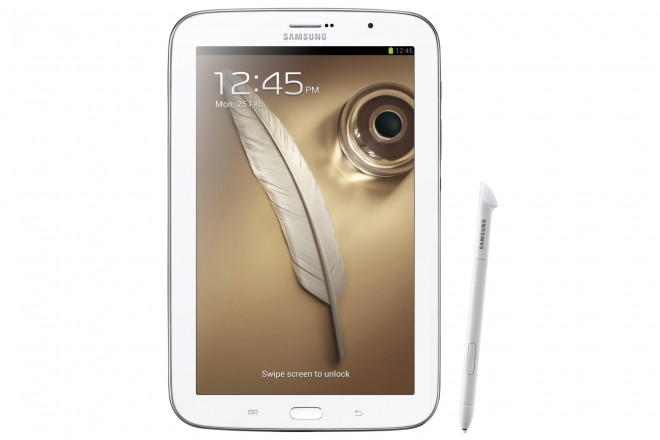