Teclast have said that they’re going to launch the Teclast X11 internationally starting on Monday, December 6, where it will launch from their store on Aliexpress.com

The Teclast X11 is a alternative to the Surface Go 3, and will start with a special launch discount that sees the price starting at $249.

For that, we’d get a 10.1-inch Windows tablet with a 1920 x 1200 resolution Full HD display featuring a kickstand on the back. While the tablet is powered by an Intel Gemini Lake Refresh N4020 processor, with 6GB of RAM, and 128GB of SSD storage. This combination sounds like it has some potential, until we consider the actual performance of the processor, which would pretty much put the performance on par with a Samsung Galaxy Tab A7. 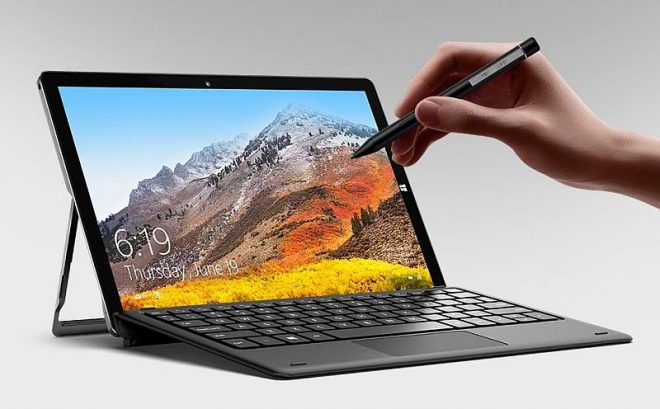 So don’t expect too much performance from this tablet. Though it might be fine if you just need to do a lot of writing, editing of documents, run apps that aren’t too intensive, or watch videos and movies.

The design is pretty good and practical, even if the kickstand adds to to the weight of 550 grams. The thickness is 9mm, so it’s not setting any records there either.

So the Teclast X11 may be almost half the price of a Surface Go 3, but with the performance being about half as well, you know what you’re in for.