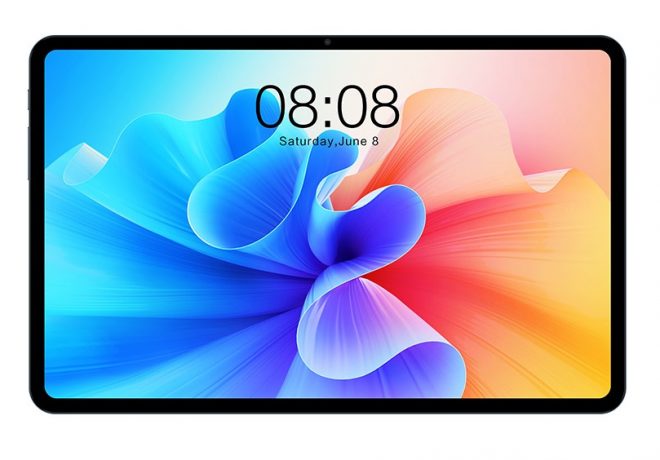 Some of the tech upgrades here includes an 8MP front camera, a 13MP rear camera, 18W USB-PD charging for the 7000 mAh battery, quad speakers, 4G LTE for China, and of course Wi-Fi 5 and Bluetooth 5.0.

In terms of design it has bezels thin enough to shame both Apple and Samsung, although the thickness is still 7.8mm with a weight of 480 grams.

It will have its premiere sale as a part of the 11.11 sales day

tomorrow through JD.com, where it is currently priced at the equivalent of $199. 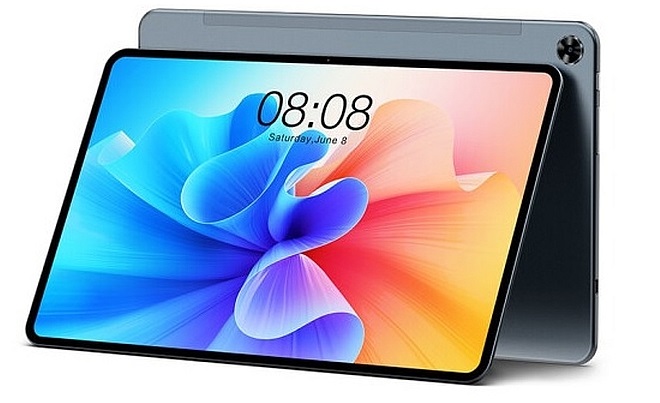