Teclast has just unveiled the Teclast T40, a completely new designed 10.4-inch Android tablet with good looks and the roundest tablet edges in a long time. It will be launched later in the spring: https://item.jd.com/10027914123358.html

Teclast T40 is a pretty looking tablet PC, and it’s distinctly more round any way you look at it, than the more squarely designed tablet computers over the last 3 years. The thickness is 8.5mm, while the weight is 530 grams.

The tablet is mainly for the Asian market, as it’s equipped with built-in dual-SIM 4G for that region. But if the price is good enough, other people may want the T40 as well. 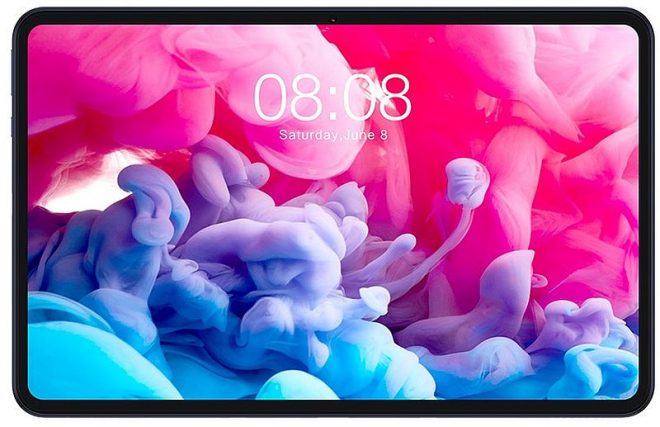 With specs like Wi-Fi, Bluetooth 5.0, stereo speakers, a 5MP front camera and 8MP rear camera, an 8000 mAh battery with a 10 hour battery life, and a USB C port, this is an okay mid-range tablet computer.

But it is up against the 10.4-inch Samsung Galaxy Tab A7, which is one of the bestselling tablet PC’s of Q1, so the Teclast T40 would have to be phenomenally cheap to have much chance against it, especially since Samsung already has the optional keyboard cover for it on the market. 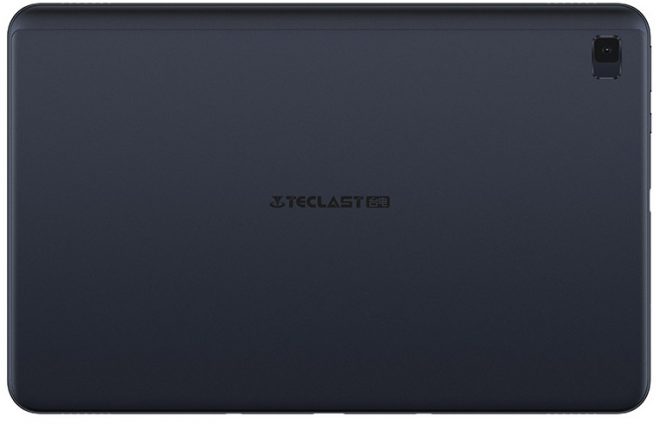 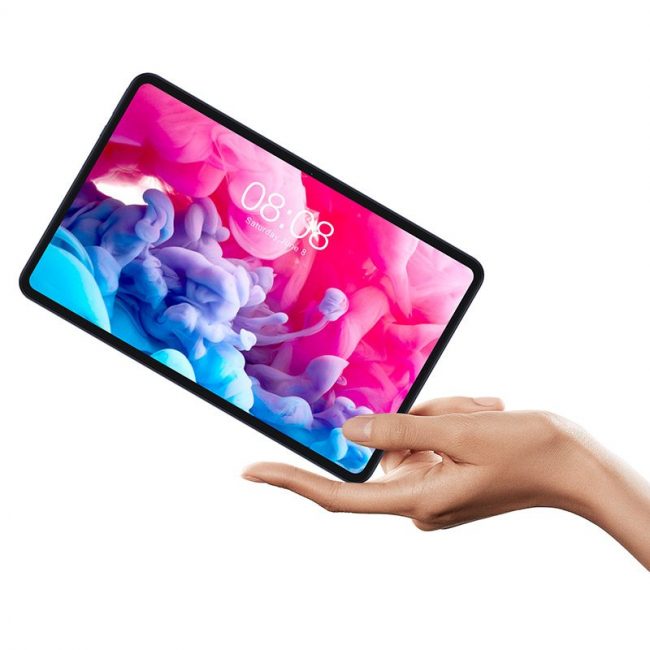