Teclast has just unveiled yet another 10.4-inch Android 11 tablet in their lineup. Called the Teclast T40 Plus, this tablet features 8GB RAM even. It is expected to launch in August.

Despite featuring 8GB LPDDR4 RAM, this is still Full HD tablet with a 10.4-inch screen featuring a 2000 x 1200 resolution display. The processor is the octa-core Unisoc T618 processor, with 128GB eMMC storage.

So in terms of processing speed, it performs at the pretty much identical level as the Samsung Galaxy Tab S6 Lite, although twice the amount of RAM will help in some apps. 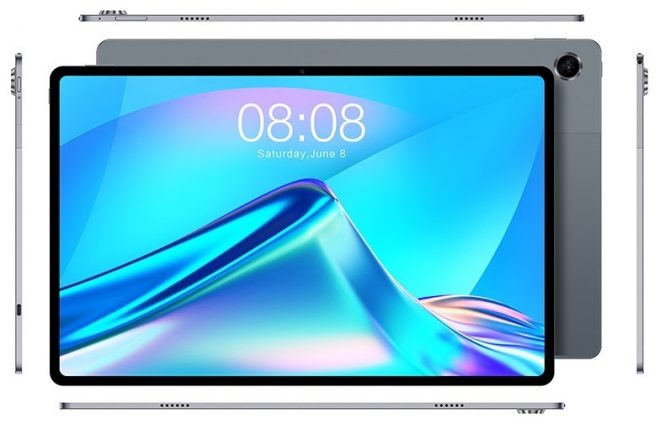 Teclast T40 Plus from all sides

Other technologies found on the newest tablet from this Chinese tablet brand, are the usual 4G LTE that covers a few regions, stereo speakers, a 5MP front camera and 8MP rear camera, a 6600 mAh battery pack, Wi-Fi 5, BT 5.0, a 3.5mm audio jack, and a USB C port.

The design manages to look particularly modern, which shows up in the dimensions too, as it weighs 455 grams and has a thickness of 7.8mm.

I don’t know yet if the Teclast T40 Plus will be launched with a similar type of launch discount as the Teclast M40 Pro that’s launching on Monday, but we’ll let you know about that once the official release date is set. 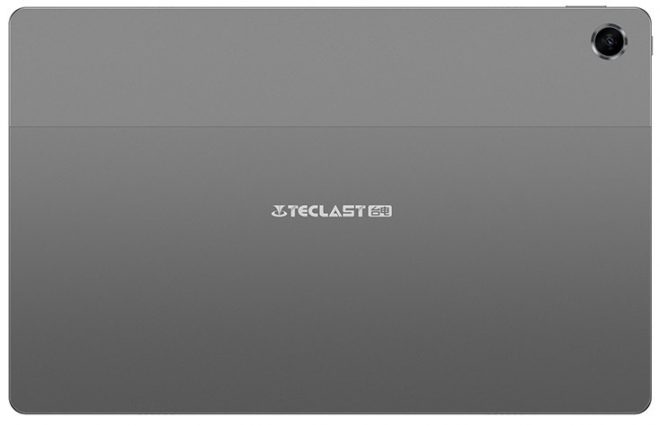