It’s called Teclast P10HD, and is the Full HD brother of the P10S.

Unfortunately that means it’s powered by the same Spreadtrum SC9863A processor, which is both what makes it cheap but also what drags it down.
But at least it has 3GB of RAM and 32GB of storage, and of course a 1920 x 1200 resolution display. 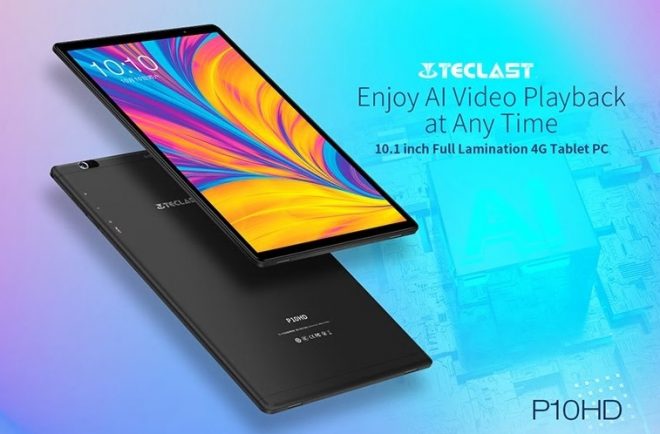 Other specs includes dual-band Wi-Fi 5, Bluetooth 5.0, a 6000 mAh battery that should still last for 10 hours, 2MP front and 5MP rear cameras, and built-in 4G LTE for some markets.

So it may be cheap, but it’s impossible to recommend it when there are so many other 10.1-inch tablets on the market that are so much more powerful now, without costing too much more.