Amazon’s 10.1-inch Fire HD 10 tablet has just got a serious rival that matches it in price and surpasses it in specs, as the Chinese tablet brand Teclast has unveiled the Teclast M40SE today: https://www.banggood.com/Teclast-M40SE

It’s one of a growing number of tablets that’s powered by a Unisoc processor. In this case, an octa-core Unisoc T610 processor that’s just a hair faster than the Fire HD 10.

But with 4GB of LPDDR4 RAM too it’s more powerful, and with 128GB of storage, it also offers more storage for the same money. 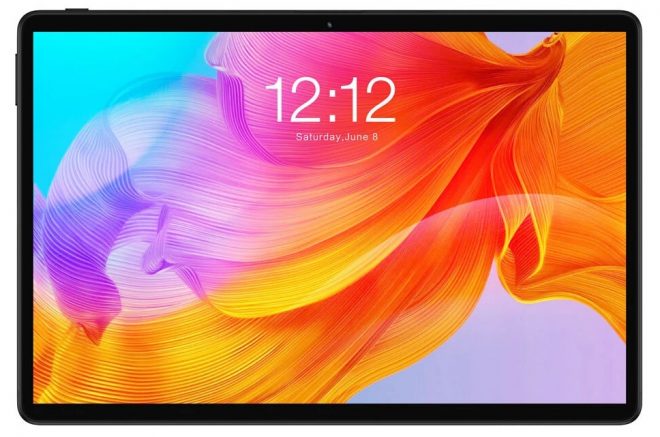 It looks like it’s only the 6000 mAh battery that could be better, as the battery life is 7hours long.

Other than that the specs are fine for the price, as it features stereo speakers, Wi-Fi 5, Bluetooth 5.0, pogo pins for a keyboard that will launch later, and a USB C port.

It weighs 520 grams and is 9.2mm thick. Running stock Android 10 and featuring 4G for select regions, as well as a GPS, it has some things going for it that a Fire HD 10 haven’t got. So at this price level, it’s an interesting 10.1-inch tablet right now. 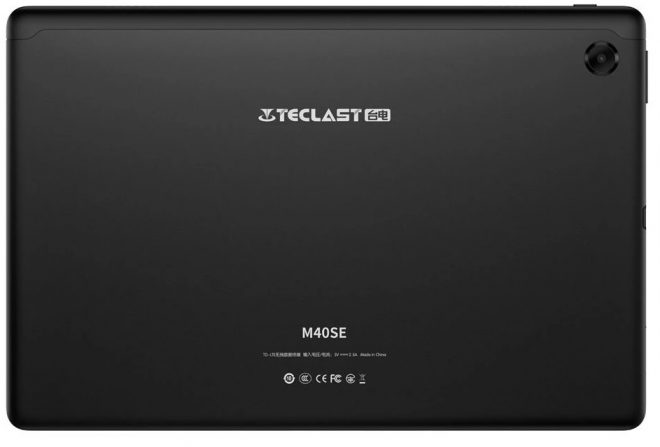 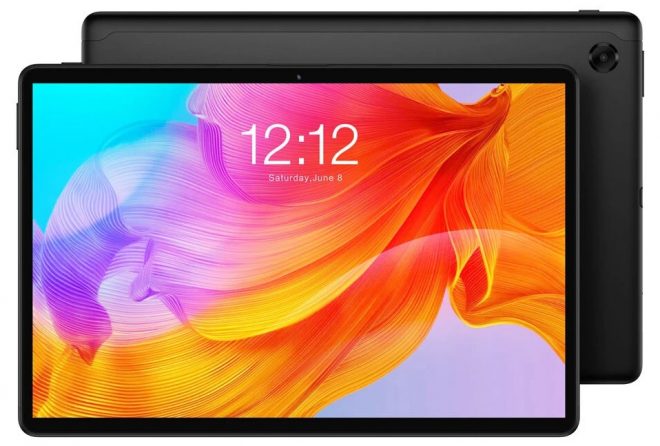 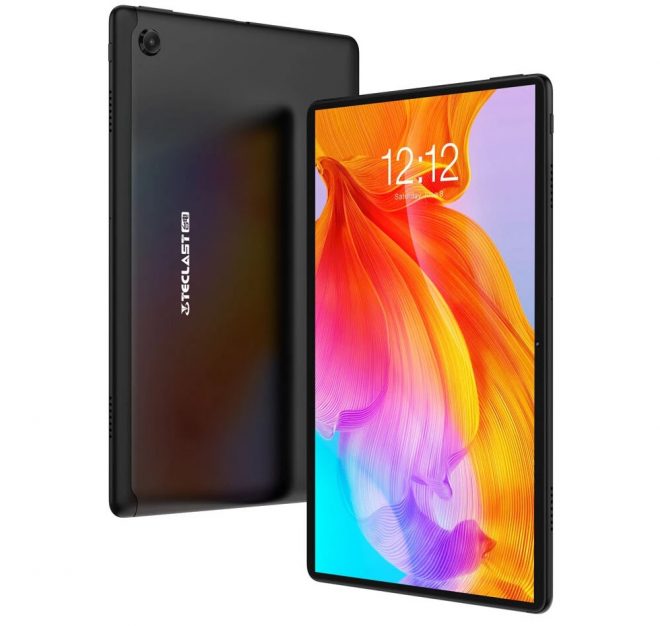