The new Amazon Fire HD 10 tablet that we first leaked back in July was announced today. It is taking pre-orders starting from today, and have been given a October 30 release date: https://www.amazon.com/dp/B07K1RZWMC

The price for the new Fire HD 10 is $149, and it has seen several upgrades in its hardware. This is still a 10.1-inch tablet with a Full HD display at resolution of 1920 x 1200, but the new Fire HD 10 is now powered by a faster and more powerful octa-core 2.0 GHz MediaTek MT8183 processor, with 2GB of RAM, 32GB/64GB storage options, and increased microSD card support up to 512GB, and lets not forget all the free cloud storage for photos and Amazon content.

The USB port for charging or transferring fils have also been upgraded to a USB C port (USB 2.0). The video chat front camera have been upgraded from a 0.3MP camera to a 2MP camera, with another 2MP camera on the back of the tablet. 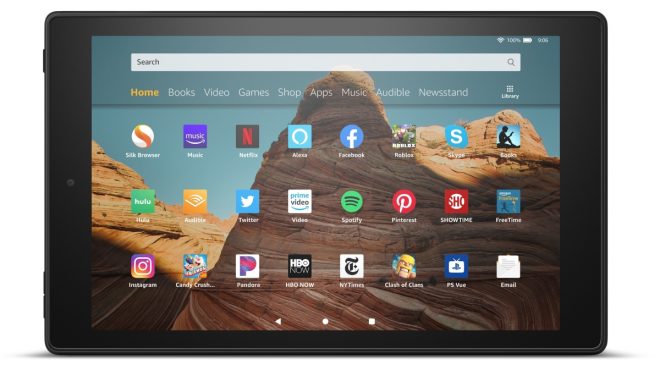 It runs the Android 9.0 based operating system Fire OS 7.3.1 which is updated regularly and provides access to the world’s largest ecosystem of apps, books, movies, magazines, TV shows, hands free digital assistant with Alexa, smart home control, and 24/7 free customer support that can help users directly on their own screen in realtime through the Screen Sharing service.

Some of the thousands of other features includes picture-in-picture that enables split-screen running multiple apps on the same screen at the same time. Oh and those who pre-order the new Fire HD 10 before the October 30 release, will get the Minecraft app for free, which is a $6.99 value in itself.

The new Fire HD 10 known as the 9th generation 2019 release weighs 504 grams and is 9.8mm thick. Amazon could have made it thinner, but learned five years ago that the majority of Fire tablet customers prefer the Fire tablets to be around this thickness so that they sit better in the hand and become virtually indestructible. Which is appreciated by both men and women, girls and boys. 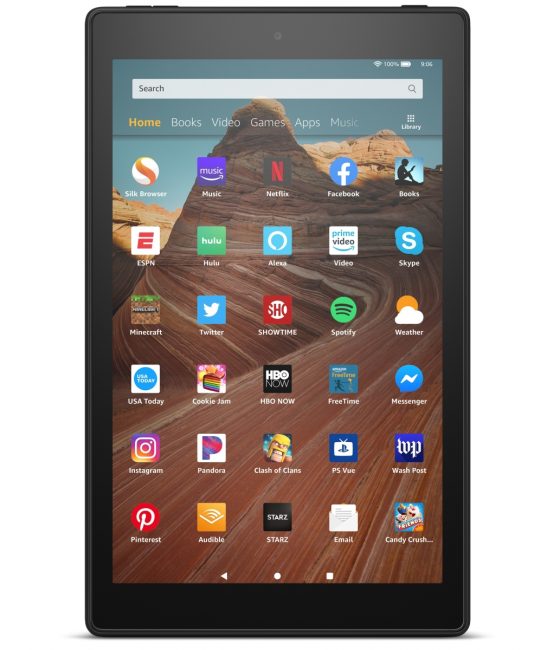 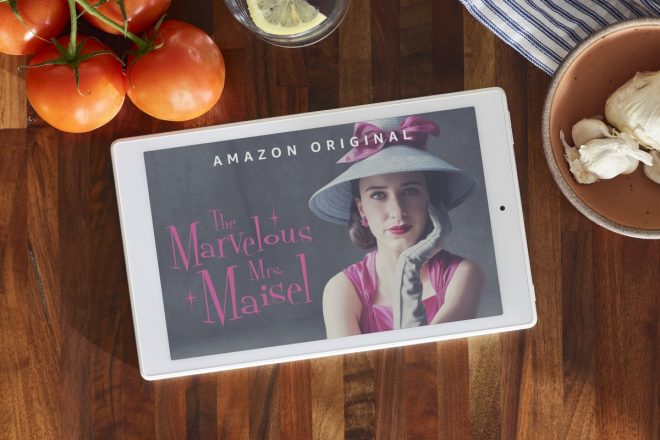 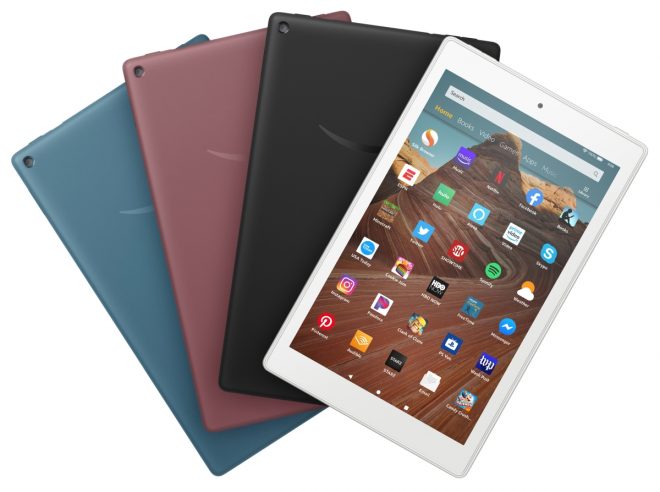 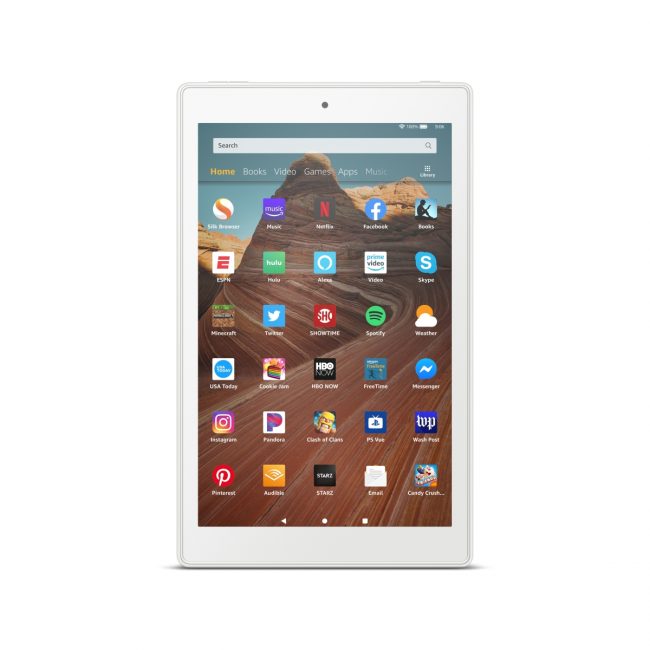 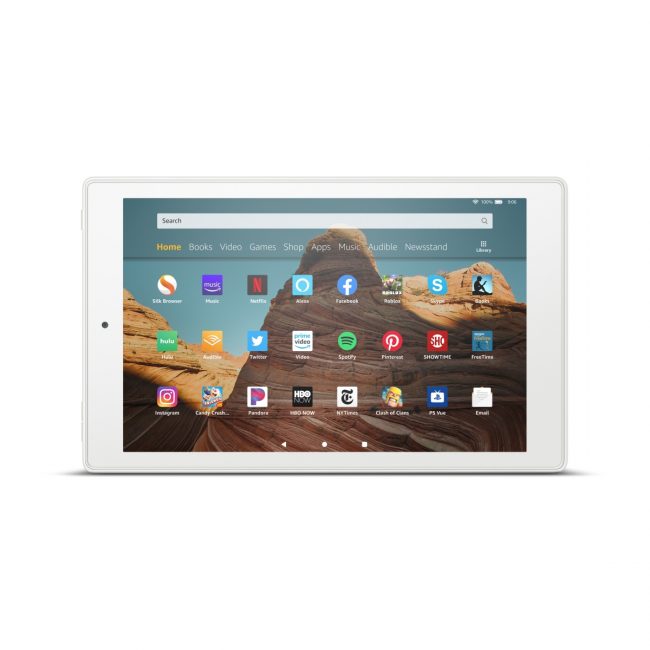