On the surface it resembles the 2560 x 1600 resolution Teclast M30 that was launched last year, but the Teclast M30 Pro will be a cheaper FHD tablet with both different specs and even a slightly different chassis. 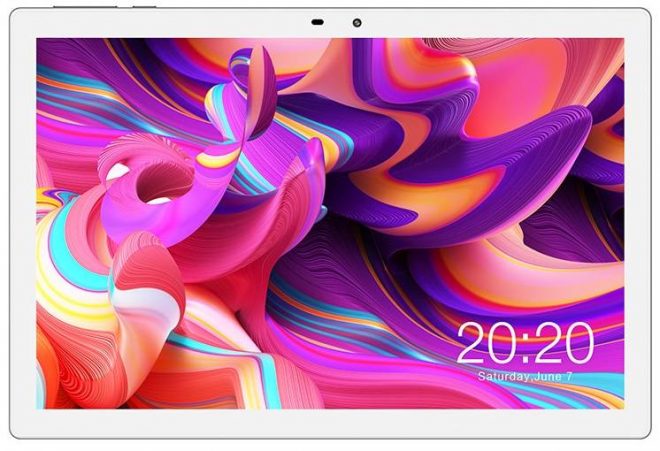 In some markets customers will be able to use the built-in 4G too, but even without the 4G, it will feature Wi-Fi 5 and Bluetooth 5.0.

And while it will feature a USB C port, there will be a separate DC charging port there too, as well as a 3.5mm audio combo jack.

These are all acceptable specs for anyone looking for a cheap mid-range level tablet with Android, but now that we’re seeing even tablets like the brand new Samsung Galaxy Tab A7 on sale for just $169 every now and then, the Teclast M30 Pro will face some serious competition. 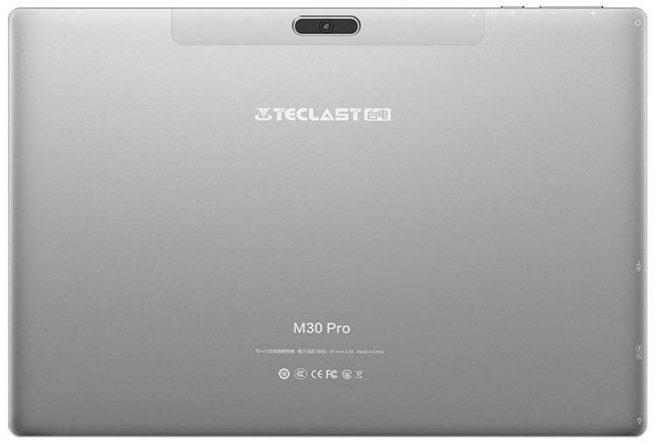