A little over one year after the launch of the Teclast M20, Teclast has now announced the successor, Teclast M30 which now features the deca-core 2.6 GHz MediaTek MT6797X processor for just $169 when it launches on Banggood

The predecessor had a MT6797D processor in the first batches, though the last batch off the production line seemed to feature the MediaTek MT6797X actually. So at least the CPU has been tried and tested with this tablet. This new CPU gives it a slight performance boost and a tiny increase in battery performance. These MediaTek tablet have class leading month long standby battery life after all, though the battery life in use is around 8 hours from the 7500 mAh battery. 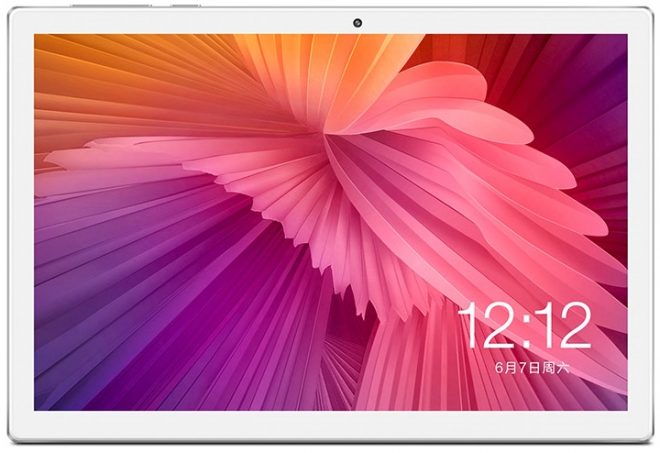 The only kind of letdown is really the Android 8.0 it ships with at launch. Depending on where you live in the world, it has 4G support too, but you have to check to see if your 4G bands are covered if 4G is something that you want to use. In that case it even has A-GPS in addition to GPS.

The sandblasted back and unibody design is also practical with smoother edges that makes the Teclast M30 much more comfortable to hold than the 10.1-inch Teclast T20. Too bad about the drawback on the software side, otherwise this would have been a good tablet in the sub $200 segment. 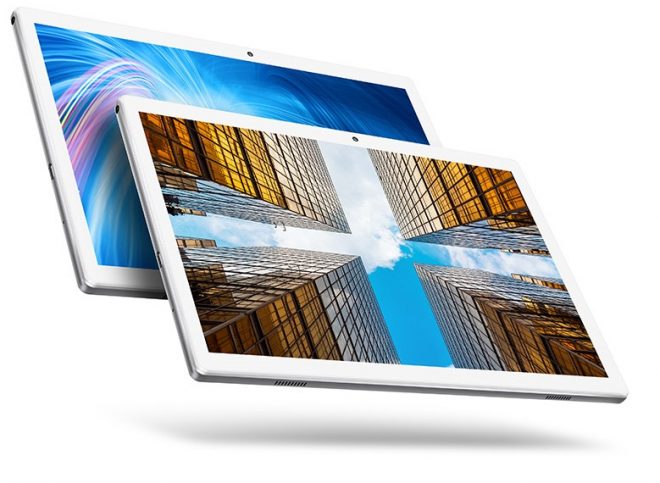 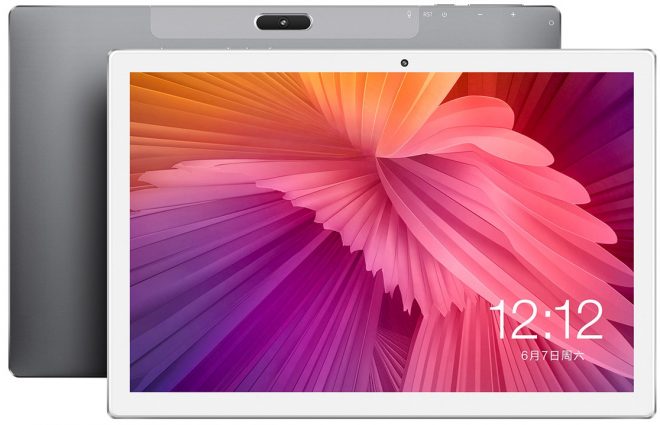