TCL have a few previously announced tablets just waiting to be released. But that hasn’t stopped them from announcing yet another new TCL tablet, this time for kids.

This tablet is the TCL TAB Disney Edition, which is launching exclusively from Verizon

This is not cheap for an 8-inch tablet with a DragonTrail display, a 2.0 GHz octa-core processor, 3GB of RAM, and just 32GB of storage. 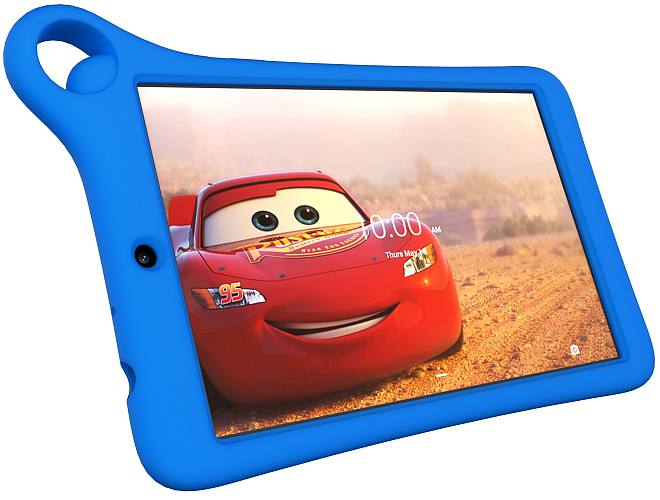 What drives up the price a little though, is the fact that it features 4G LTE so parents won’t freak out if it suddenly runs out of preloaded content.

It comes with a bumper case and runs Android with of course a few Disney characters like Buzz Lightyear for guidance for kids, as well as some games and puzzles.