While the most different tablet that TCL unveiled during the online CES 2021 event was the TCL Nxtpaper, they did announce a new 10.1-inch tablet too.

Called the TCL Tab 10S, this is a an Android 10 tablet that’ll be launched globally from around $199 starting in March. 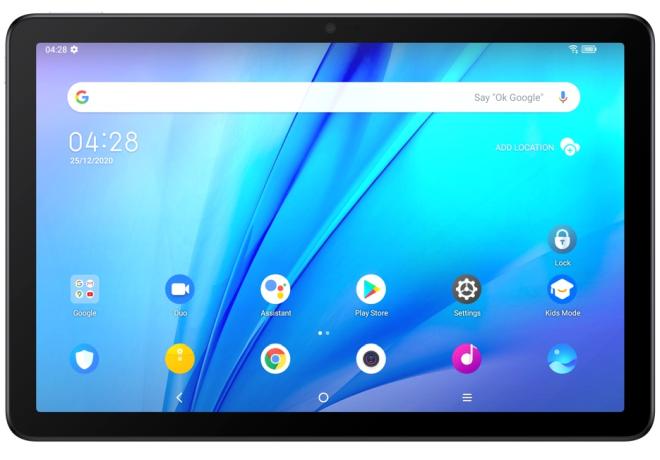 Color options are silver or dark grey, with a tablet thickness of 8.3mm and a weight of 464 grams.

The internet is reached through Wi-Fi 5 or Bluetooth 5.0, while other connectivity options are a USB C 2.0 port, and a 3.5mm audio jack.

Among its features, it has the typical parental controls as well as access to the TCL UI of kids apps, the blue light emittance is supposed to be low, and the proximity sensor can set off an alert if someone keeps the tablet closer to their face than 9 inches away.

And while TCL doesn’t always launch all of their products in the US, they have said that they will launch this one in both the US and Canada at the end of the winter.

The price isn’t too bad, but then again it is up against some much loved tablets like the Samsung Galaxy Tab A7, so the competition will be stiff. 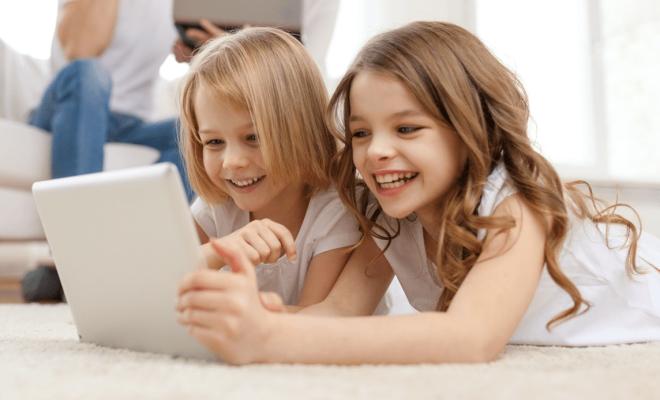