TCL have announced their first 8-inch tablet with the Nxtpaper display technology at CES 2021. It’s simply called TCL Nxtpaper and will launch in April for €349.

The standout feature here is the Nxtpaper display, which is a transflective display that doesn’t light up the screen in the same way that backlit LCD displays does. The two possible advantages are a more natural screen viewing experience, and lower output of blue light.

TCL also says their display technology also draws less power than the average LCD tablet display, but we’ll have to test this first and see for ourselves how much battery it can save. 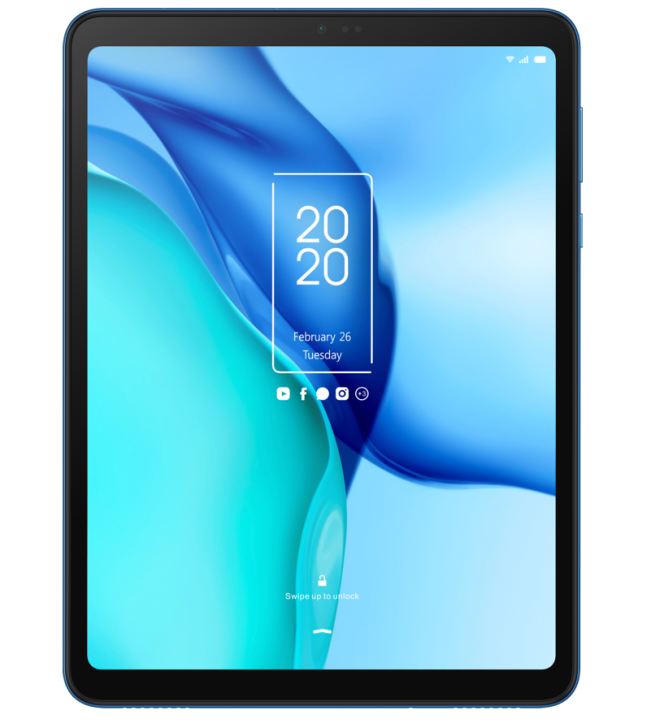 As for the other screen features, the TCL Nxtpaper display is an 8.88-inch screen with a rare 1440 x 1080 resolution display that supports TCL’s new digitizer pen called T-Pen.

It’s a pretty thin tablet at just 7.45mm, with a weight of 316 grams. The rear design has made the edges thinner than the middle of the tablet, which makes the tablet easier to pick up from any flat surface, like a table. I haven’t seen that since the Fire HDX tablets seven years ago. But it’s a practical design principle. 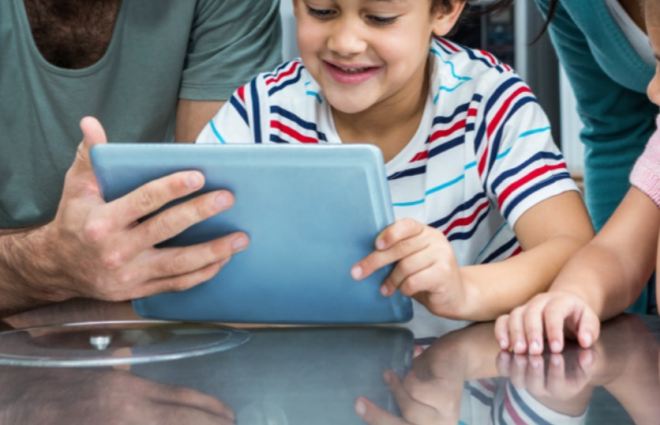 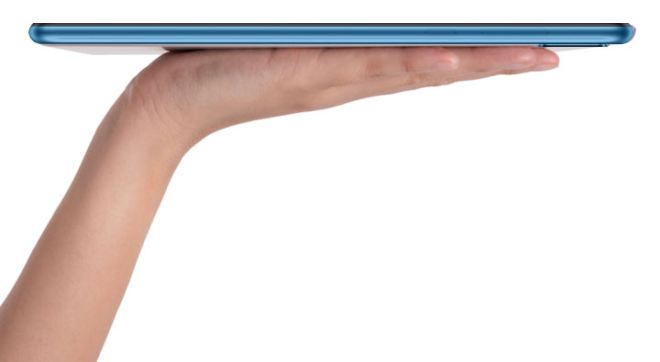 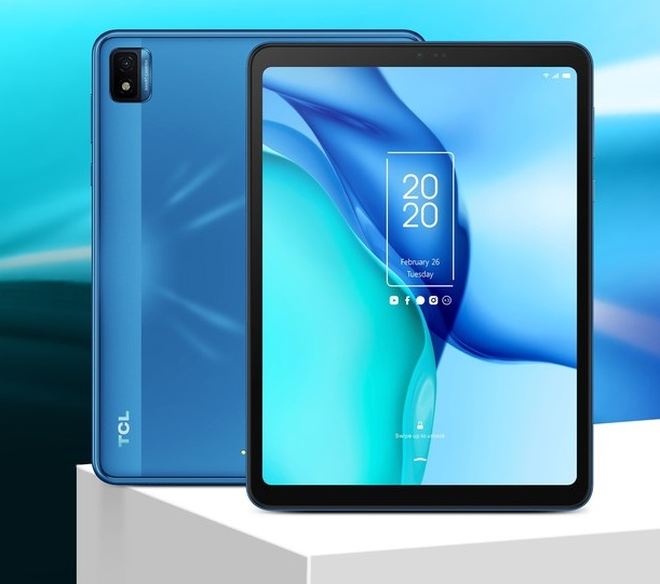