At the 5th day of the Microsoft deals known as 12 Days Of Deals, we are seeing a few Windows 10 tablet deals along with a lot of Windows 10 laptop deals as well.
US: http://www.microsoftstore.com/store/msusa/en_US/cat/12-Days-of-Deals/

The tablet deals are on Windows 10 2-in-1 tablets such as the Intel Core M powered Transformer Book T300 Chi, The Vaio Z Canvas which is cut by as much as $500 today, and some more normal 10.1-inch tablets with keyboard from Toshiba and Acer.

The Vaio Z Canvas is currently the third best Windows 10 tablet on the market after Surface Pro 4 and Surface Book, and it was designed very much for designers and people with the need to draw on the tablet, since the Vaio Z Canvas has 1024 levels of pressure sensitivity. And the pressure and curve can be adjusted according to how you hold the pen or how you tend to write, as opposed to a one-size-fits-all approach. 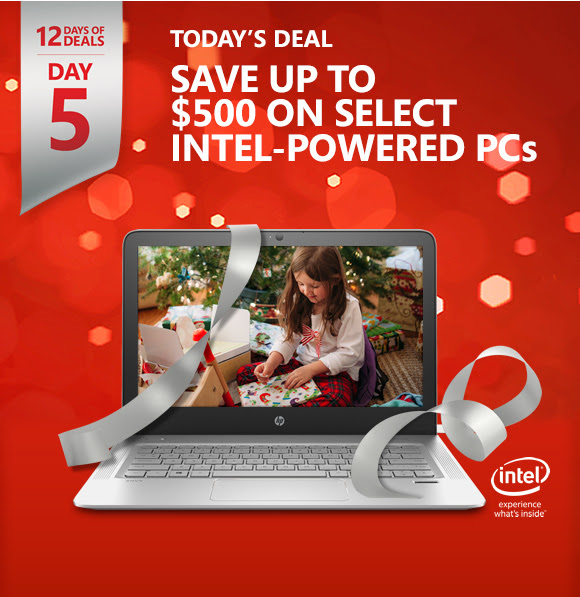 A cheaper Windows 10 tablet deal is on the Asus Transformer Book T300 Chi, another Windows tablet with digitizer support. The Signature Edition is on sale for $499, and this is for the Intel Core M (5Y10C) powered tablet with Full HD 1920 x 1080 resolution on the 12.5-inch screen. Other main specs include 4GB of RAM (1600 MHz), 128GB SSD storage, and USB 3.0. Asus Transformer Book T300 Chi is diamond cut, and looks very elegant.

An even cheaper Windows 10 2-in-1 tablet is the smaller 10.1-inch Toshiba Satellite Click 10 for $329. It was launched about two months ago with Intel Atom x5-Z8300 processor, 2GB of RAM, and 64GB SSD storage. It was on sale for Cyber Monday for $29 less, but it’s still on sale. Most people tend to go for the Asus Transformer Book T100HA in this tablet segment anyway, but the Toshiba has Full HD display, while the Asus makes do with a HD display.

The Acer Aspire Switch 10 E is also on sale for $249, but with the old Bay Trail processor it should be on sale too, and I expect most people will rather pay a little more for the two Cherry Trail tablets on sale today instead.

Today’s Microsoft deals are available in both the US and Canada, though at different prices.

Microsoft’s 12 Days Of Deals Christmas calendar continues tomorrow, then with deals on Xbox games, where some Xbox games are on sale with 50% off.