Microsoft is holding a tablet sweepstake that gives you the chance to win the new Surface 2 with a limited edition Surface Music Kit.

This tablet contest ends on October 24, 2013 at 11:59 p.m. ET, with the judges announcing the winners on October 28.
To enter the contest, this is what you’ll have to do:
1. Follow @Surface on Twitter.
2. Use your mobile phone and create a video through Vine.
3. Tweet the URL of that Vine video, letting @Surface know how you will “remix your life,” by also including the hash tag #RemixProject in your tweet.
4. Then, all you have to do is to look for a direct Twitter message after October 28, 2013 telling you if you won the contest.

The limited edition Surface Music Kit can be explained and seen in the video below.

Basically, it’s a DJ-cover for the Surface 2 together with a music app.
It will let you mix and create music in various ways. The cover features pressure-sensitive pads on the Music Cover that controls parts of songs, loops, instruments, vocals, hooks, and beats, and automatically sync beats per minute (BPM) and keys for mixing. So you’ll be able to create music by using the loop, mute, solo functions, whereas sliders adjust volume and FX. Files can be exported to MP3, WAV, or WMA. 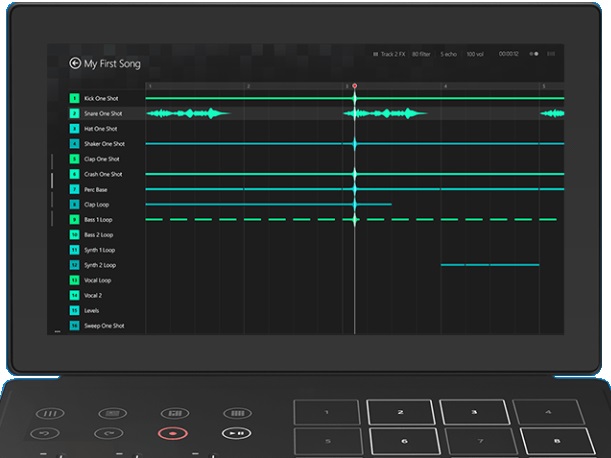 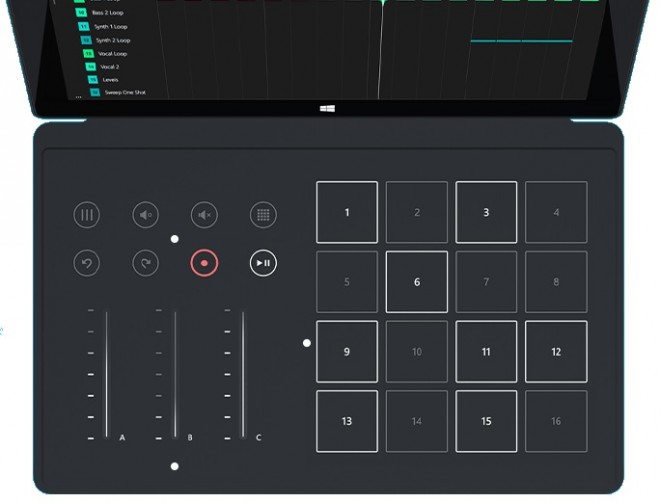 Frequently Asked Questions
Q1. What can I win if I am selected?
A1. You can win one Surface 2 tablet and one Surface Music Kit (Music Cover and app).

Q3. How will I know if I’m a contest winner?
A3. The winners will be announced on or around October 28, 2013. The winner will be notified via direct Twitter message from @Surface.

Q4. How many times can I enter the contest?
A4. Microsoft will only review one Vine video per Twitter username.