Here is a look at what’s new and what’s good with these two new tablets. Panos Panay, the head of Microsoft’s Surface division in Redmond lead the presentation all the way through, and in addition to the new Surface tablets, he also presented the new keyboards and dockings, as well as the new services that are integrated with the revamped Surface tabs.

Microsoft Surface Pro 2
(See full specs for Microsoft Surface Pro 2)
The Surface Pro 2 was the first tablet unveiled. Panos Panay said that: “We improved the performance on this product by 20 percent.” The specifications are:
– Still a 10.6-inch tablet with the same 1920×1080 resolution. But also an improvement with the ClearType HD having 46 percent more color accuracy and less glossy reflectivity.
– The new processor is a 1.6GHz Intel Core i5 Haswell.
– Graphics performance is increased by 50 percent over old model.
– Importantly, the battery life is promised to be 75% better. There is a 30w battery in the new Power Cover. So that’s 2 1/2 times battery life compared to the 1st generation Surface Pro. The Power Cover is wrapped in soft fabric by the way.
– RAM options: 8GB or 4GB of LPDDR3 RAM.
– Sound is improved thanks to Dolby.
– Still has the Pro Pen stylus.
– The old 22 degrees kickstand is improved with a new dual-angle kickstand one.
– Ports: microSD, 3x USB 3.0, 1x USB 1.0, Mini DisplayPort (in Docking Station ), Ethernet, and Audio in/out.
– Weight: 900 grams.
– Price: From $899 with 64GB. Configurations are 64GB/128GB with 4 GB of RAM, and 256GB/512GB configurations with 8 GB of RAM.
Included: Full Microsoft Office suite and apps from the Windows Store. 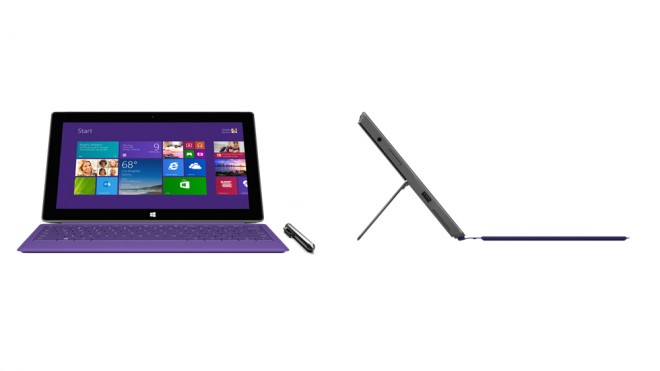 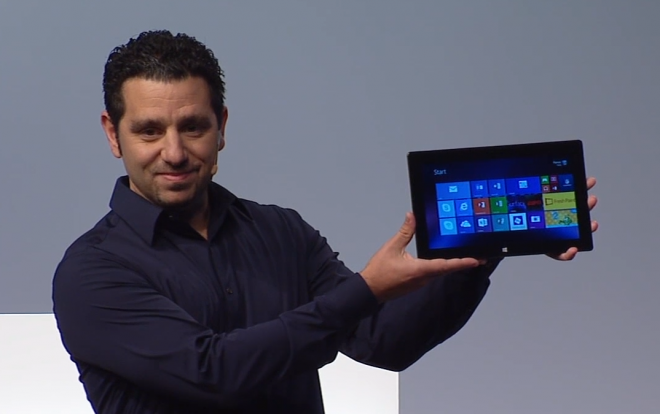 Type Cover 2
Then Panos unveiled the new accompanying cover. The $129 Type Cover 2 is 1mm thinner than Type Cover 1. Almost as thin as Touch Cover 1, and comes the colors Cyan, Magenta, Purple, and Black. But best of all, it’s backlit. It’s got shortcut keys, media controls, and trackpad. Only the Black and Purple Type Cover 2 will be available for pre-order. Other colors will be available in the coming months. 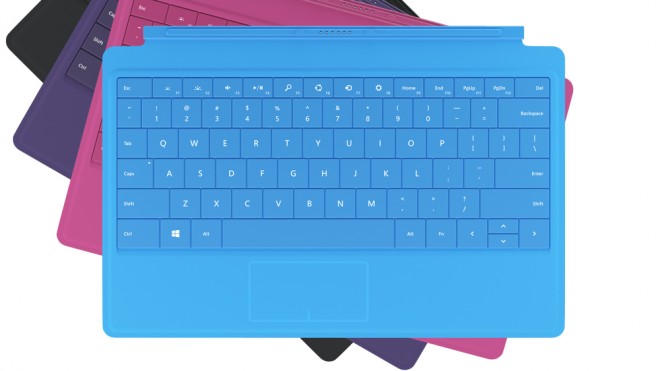 Features (applies to both tablets):

Multitasking
Snap Apps enables multitasking apps and programs. Panay demonstrated this by running four office apps simultaneously during the presentation. So Microsoft is focusing on productivity with both of these new Windows 8.1 tablets.

iTunes to Xbox
iTunes conversion. It’s now possible to take entire iTunes collections and move them to the Xbox Music via USB. Quite a ecosystem boost there for Microsoft.

Cloud-o-matic
Both tablets feature automatic SkyDrive cloud computing uploads with 200GB of SkyDrive storage for two years. This enables quick sync/copying between new devices too, such as phone, tablet, and computer, or a lost/stolen tablet and a brand new one. This feature is secured with Bitlocker encryption. 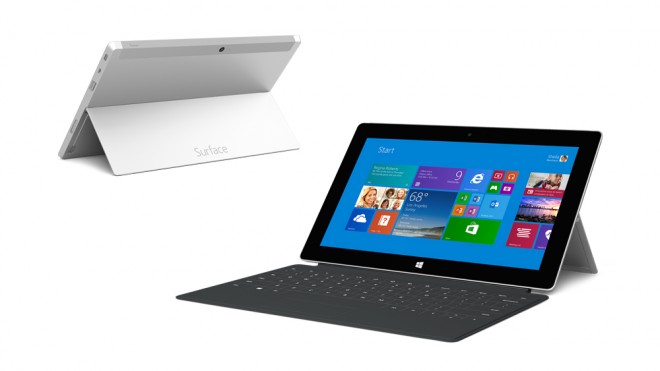 Microsoft Surface 2
[See complete specs on Microsoft Surface 2]
Panos Panay went on to present the sibling tablet after this.
As an introduction and to try and pin down the usage of this particular tablet, he stated that: “Last year we launched this product with 10,000 apps. This year I stand up in front of you and there’s 100,000 apps in the Windows Store right now. That’s critical.”

He would later go on to say that: “The power of this product will come out through its applications. When you use an app on here, you realize how powerful this product is.”

So, the new $449 Windows RT 8.1 version of the Surface 2 now have new cameras, an updated screen, better sound, a more powerful processor, and better battery life.
– The 10.6-inch display has been upped from 1366×768 to a FHD screen with 1920×1080 resolution with a ClearType display. So that’s great.
– Microsoft have decided to stick with Tegra processor, but up from the 1.3GHz Tegra 3 to the new 1.7GHz Tegra 4 processor. So that’s great news too.
– With the new CPU comes 25% more battery life too, which is now set to an average of 12 hours! A 12 hour battery life tops the chart among tablets, so nothing to complain about there either.
– The new GPU have 72 cores, so that graphics performance is increased by 50 percent.
– And we are seeing the new new 3.5 Megapixels front camera, up from 1.2 Megapixels and the rear camera up from 1.2 Megapixels to 5 Megapixels.
– The old model used to weigh 680 grams, but has now lost both some weight and thickness, but we haven’t measured it yet.
– Other features include: USB 3.0, Office Suite included, the addition of Outlook RT, and all the beneficial features listed above already.
– Surface 2 will be available in 32GB and 64GB configurations, for $449 and $549 respectively.

Touch Cover 2
This new $119 keyboard cover is also backlit now! It is 1mm thinner than the last Touch Cover, at only 2.5 mm thick.
And, the new Touch Cover 2 has 1092 sensors, whereas the original Touch Cover 1 had only 80 sensors.
With the high resolution sensor your supposed to never miss a key, and also if you type very fast you are now less likely to physically miss a keystroke due to the heightened sensitivity. 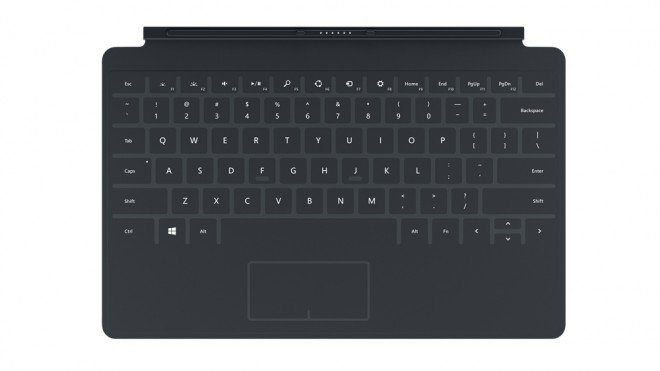 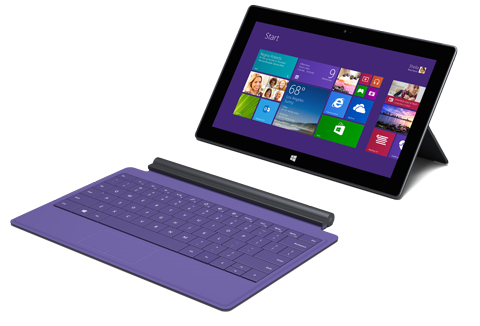 Power Cover
Power Cover is similar to Type Cover but also extends the battery life of the Surface 2, Surface Pro and Surface Pro 2 by up to 60-70 percent. Surface Power Cover will be released on March 19, 2014 at $199.99. 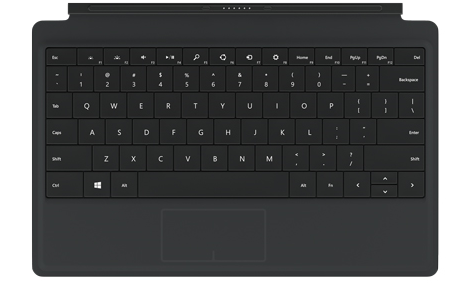 Car Charger with USB
Just a simple car charger for lighter ports that charges Surface tablets. Also has a USB port to allow other charging.
The price is $49.99, but won’t be released before 2014. 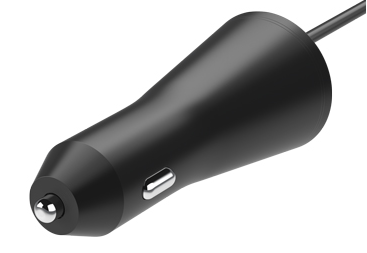 All in all I think Microsoft have done a good job with these two upgraded tablets. They have had productivity in mind, while making them more user friendly with a combination of simplicity and feature upgrade, using the same strategy that has worked so well for Apple.