Supply chain makers in Taiwan for the Windows 10 AIO computer Surface Studio, says that demand for the Surface Studio has exceeded Microsoft’s expectations, with demand having proven to be twice of what had originally been estimated by Microsoft.

The report comes from Digitimes who have been quoting sources in the supply chain for the Surface Studio.

I’m not surprised, and we may wonder if this will spur the introduction of AIO imitation devices throughout 2017 and 2018 as well? Just think of all the 10- to 12-inch Surface Pro clones we have seen the last two years. But the Surface Studio is a lot more than just an AIO. 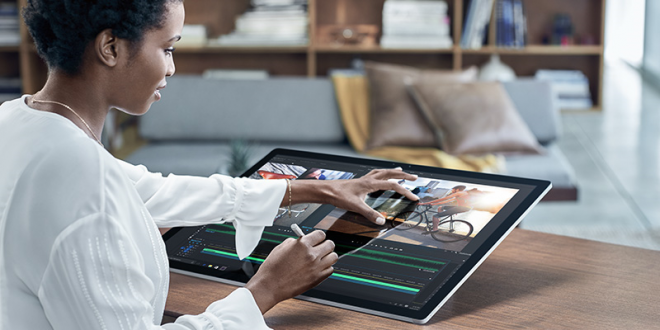 The 28-inch Surface Studio has a flexible multiangle touchscreen with 4000 x 300 resolution, a hoist of features ranging from the Windows Ink and Surface Pen, the New surface Dial, and other accessories to make it useful and unique, to powerful graphics processor choices, and up to 32GB of RAM as well, so this is the most productive computer for consumers on the market. And with the free Windows 10 Creators Update coming up later in 2017, this kind of device will only become even more useful.