Surface Studio benchmarks from last night have reached new heights, with a single-core score of 4,368 and multi-core score of 13,771. This in addition to the OpenCL score of 85,573.
https://www.microsoftstore.com/store/msusa/en_US/pdp/productID.5074015900

This Surface Studio benchmark score was achieved on the 32GB Surface Studio with the 117.1296.768 BIOS firmware, and Intel Core i7-6820HQ clocked at 2.71 GHz. That puts the processor score a few percent above the score of the i7-6820HQ performance of the new MacBook Pro.

But these particular Geekbench 4 benchmarks doesn’t to much extent factor in elements like the 32GB of RAM on the Surface Studio, or the Nvidia GeForce GTX 980M graphics processor.

Just too bad the 2nd batch of Microsoft’s Surface Studio won’t be released before 2017, though the first customers should get it on December 15 (officially) though one retailer says he’ll be able to deliver on November 30 already.

Surface Studio was unveiled on October 26 alongside Surface Book with Performance Base , and has a 28-inch touchscreen with 4500 x 3000 resolution, a Surface Dial you can place anywhere on the display to adjust whatever you like, included Surface Pen and proper digitizer support, up to 2TB of storage with fast dual storage, 4 USB 3.0 ports, Xbox Wireless, Dolby Stereo 2.1 speakers, and the new Surface Keyboard and Surface Mouse included. 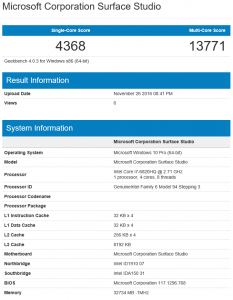 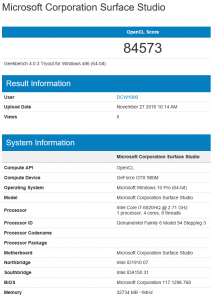 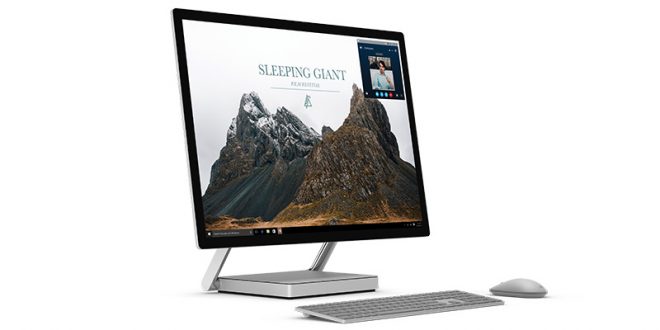 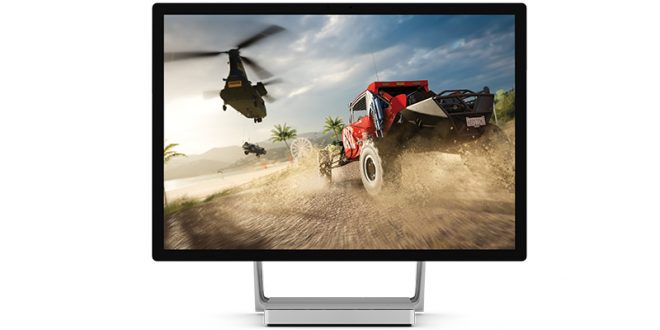 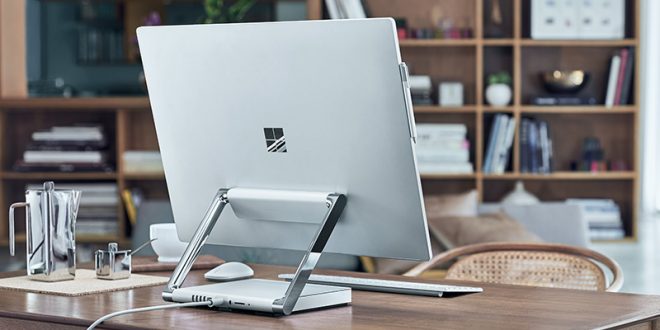