In addition to the Surface Pro 8 and Surface Go 3 tablets that were announced by Microsoft today, they also slipped in an announcement on one of their other Windows tablets, which was the launch of Wi-Fi only editions of the Surface Pro X: https://www.microsoft.com/en-us/p/surface-pro-x

It is launching for $100 less than the LTE enabled models from Microsoft Store, and the new Wi-Fi only editions are being introduced for both the SQ1 and the SQ2 versions.

Microsoft used the opportunity to underline that these Windows on ARM tablets now have 64-bit emulation built in, which in combination with Windows 11 makes them more widely app compatible than before.

The entry level price for the Wi-Fi models is still $899 though. 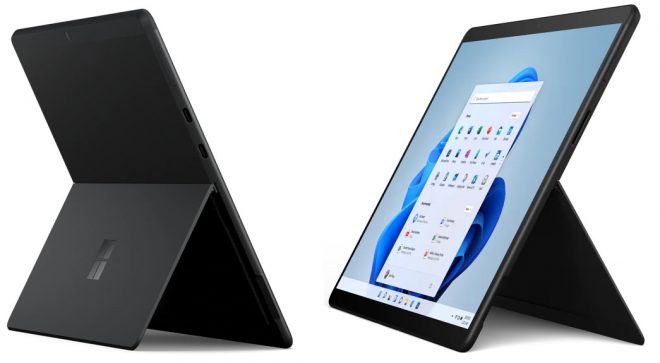