The predecessor was launched in black, but Microsoft has added a silver Platinum colored alternative for the new model. Microsoft knows that there’s no point in upgrading this tablet any further right now until the app compatibility for Windows on ARM computers has been improved upon. This should improve over the next year starting with the x86 emulation rollout in November, but until then, most people will stick to Windows tablets that doesn’t need app emulation.

The performance change with the new SQ2 processor needs to be put through the hoops first, though possible benchmarks before the unveiling demonstrated no huge power increase, only some new feature support. 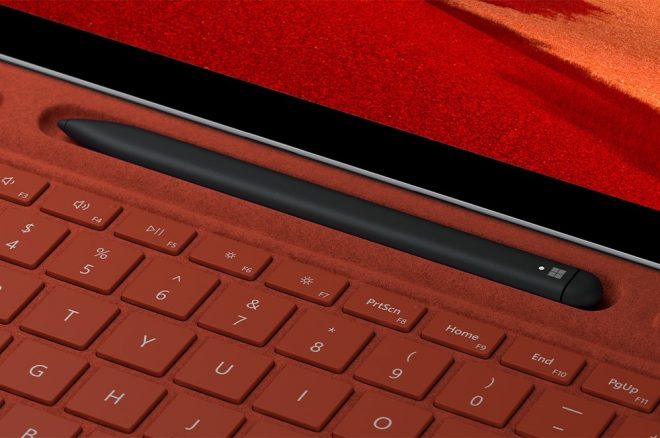 Surface Pro X SQ2 hasn’t even been upgraded to Wi-Fi 6. So the rest of the specs are the same as before, with Wi-Fi 5, Bluetooth 5.0, built-in 4G LTE, sensors like A-GPS, GLONASS, accelerometer, gyroscope, magnetometer, and ambient light sensor, and ports such as 2x USB C ports, and a Surface Connect port.

It’s still light for a 13-inch tablet, at 774 grams, and thin at 7.3mm. The optional Slim Pen can charge wirelessly from the compartment in the keyboard, and at least the Surface Pro X keyboards now come in both poppy red, ice blue, and platinum, in addition to the black keyboard option from before.

The Surface Pro X SQ2 will be launched in additional markets two weeks after the US launch. 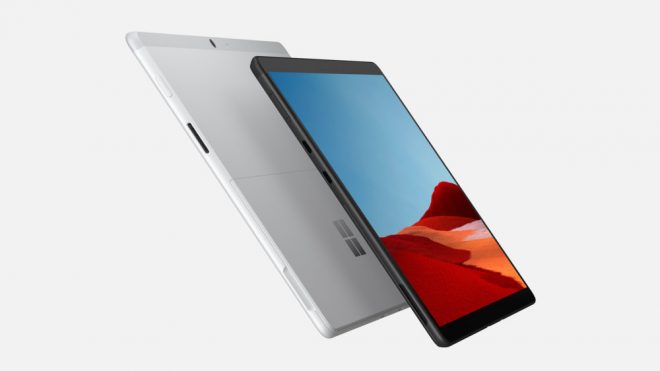 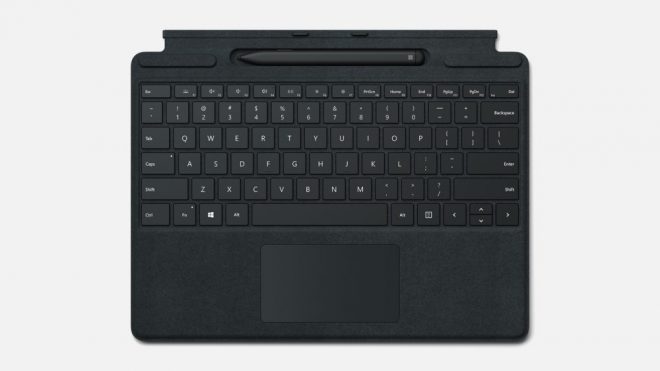 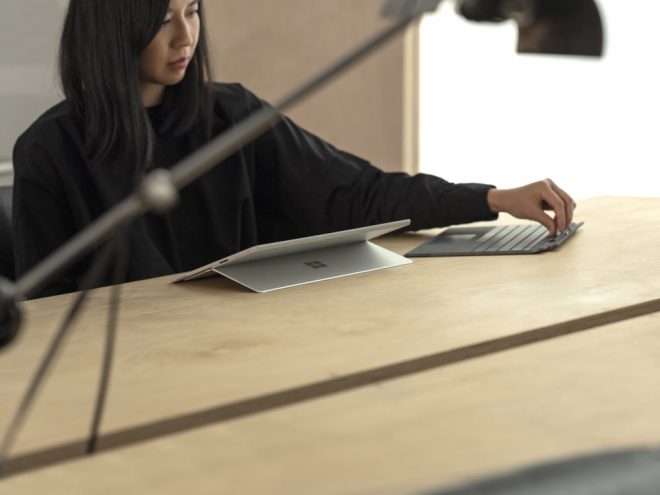 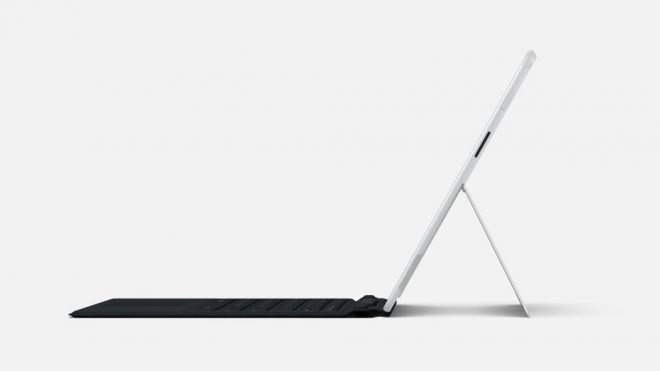 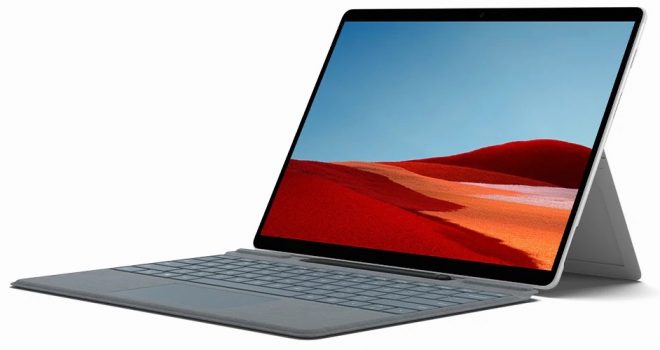 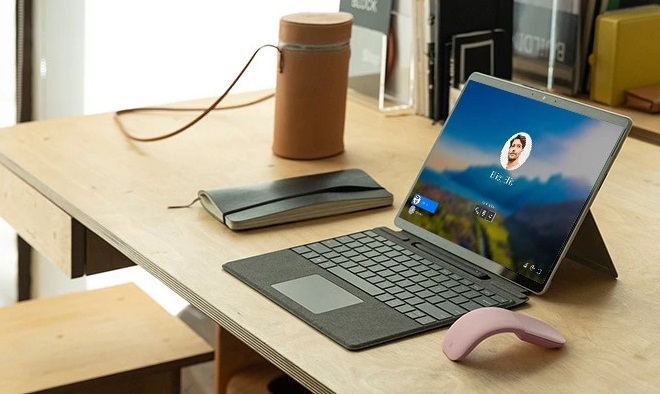 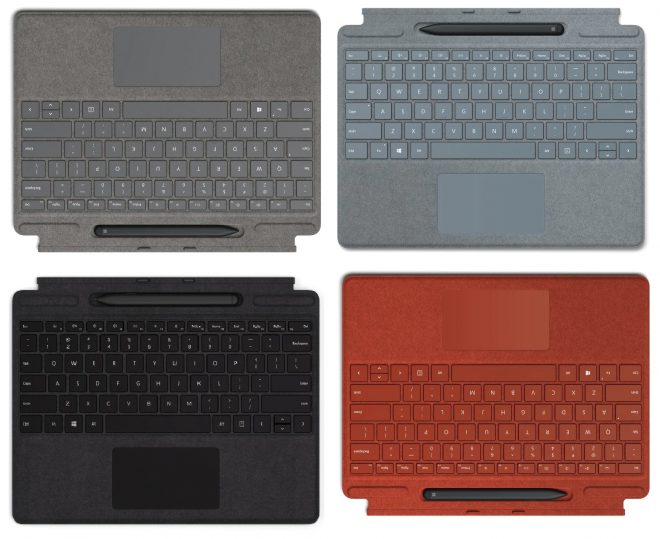