WinFuture have it on good authority that they know a thing or two about the upcoming new Surface devices that will be presented at Microsoft’s October 2 event.

In an additional report, WinFuture have also learned that a first 15-inch Microsoft Surface Laptop 3 will be launched then, along with an upgraded 13.5-inch model. It was also said in June that Microsoft have been experimenting with AMD chipsets for coming Surface devices. 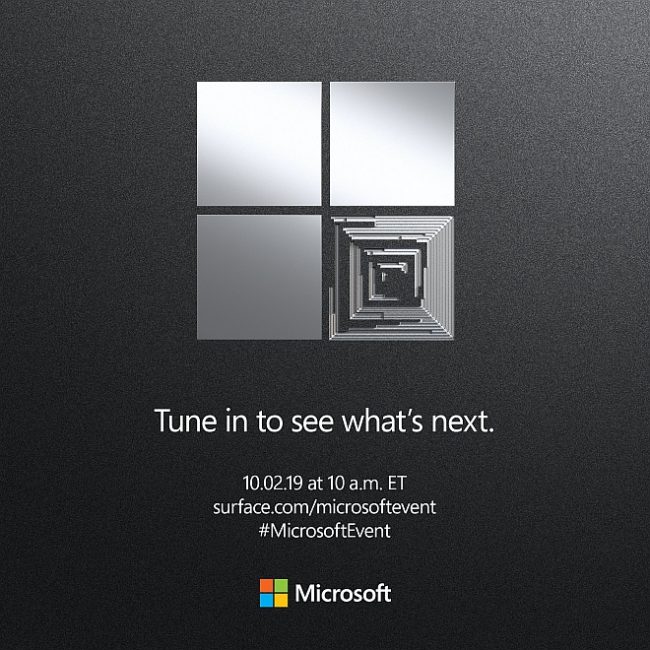 Of course, Microsoft already have 13.5-inch and 15-inch Surface Book 2 models, but this would be their first 15-inch laptop.

Microsoft have been seen getting approvals ready the last few months and weeks for computer peripherals like mouse, keyboards, and of course even more outstanding devices like the HoloLens 2. So Microsoft’s annual fall event is something to look forward to.