PCworld has picked up an interesting story, this time by Brad Sams on Petri, where he claims insider info on the CPU’s of the next Surface Pro 7 this fall.

According to his insider sources in Redmond, Microsoft just like Apple is in a frustrating relationship with chipmaker Intel, so Microsoft have been looking for alternative chips from both AMD and Qualcomm, and it’s even said that Microsoft is already trying out prototype Surface devices with chipsets from these companies, even though Intel is also believed to continue to power future Surface devices too.

But a Surface Pro 7 prototype is being described as currently experimenting with an optional custom Qualcomm chipset with the codename “Excalibur” that is customized more according to Microsoft’s wishes. 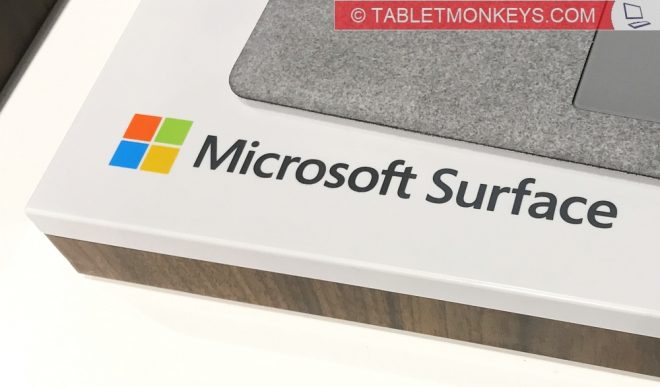 The AMD chipset meanwhile is experimented with in a prototype of the next Surface laptop.

At the moment Microsoft only use Intel processors in all of their tablets, even in the 4G LTE versions of Surface Pro and Surface Go. The Surface Pro 6 was launched on October 16th last year, and a predecessor is rumored to be unveiled during fall this year too, though there’s been no leaks with any evidence yet.