So naturally, one of the most sought after verdicts at the moment are the benchmarks for Microsoft’s Surface Book 2, and right now, only three Geekbench 4 test have been made public, all for the Intel Core i7 model with 16GB of RAM.

And as we can see, the single-core and multi-core scores are their usual mixed from test to test, because of the different settings they have been tested under. But at least it demonstrates that the multi-core scores have doubled with the Intel Core i7 models, from the preceding Surface Book 1. 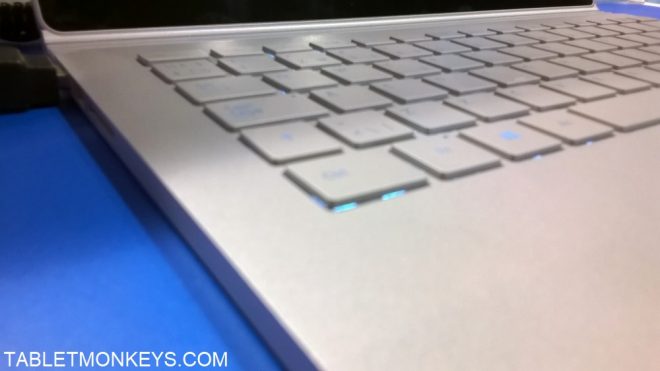