Microsoft’s popular Surface Pro 3, a tablet that is also the official NFL tablet computer, is getting some updated features for the 2015-2016 season.

It already has the playback feature, personalized profiles for each player and coach, complete game replay, and that famous rugged blue NFL Surface Pro 3 case which keeps it dry when it’s raining, but the NFL app that is actually called Surface Sideline Viewing System (SVS) is also getting four new features this season, which are player markup in four different colors, additional whiteboard for sketching plays, the ability to mark up plays and then save it to individual profiles for later reference between coaches and players, and finally even better daylight readability from increased brightness and increased contrast.

The Surface Pro 3 have from before been rated as having the best Windows tablet display of any Windows 10 tablet, but increased brightness from a tablet that’s used a lot under floodlights or in daylight is obviously a beneficial feature. 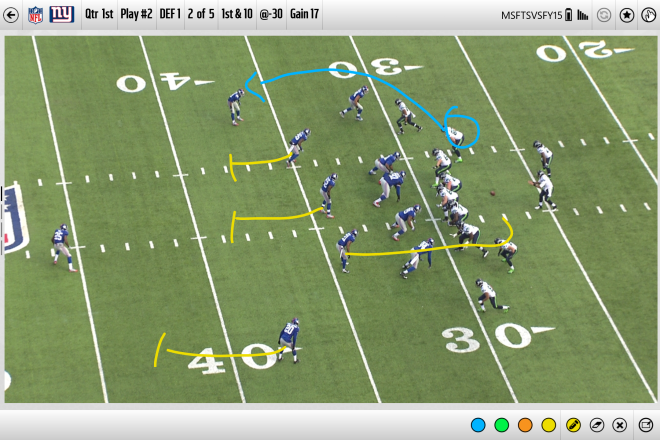 It’s hard to believe that tablets have only recently come to replace the former black and white printouts, but for an interesting article on that subject see the link on NFL: http://operations.nfl.com/the-game/technology/sideline-of-the-future/

NFL fans will get to see a lot more of the Surface Pro 3 ahead too, because these days Microsoft is kicking off a campaign called “Beneath the Surface” where we’ll get to see 10 episodes of a web series that will highlight the use of the SP3 within all the many structures of the entire NFL organization.

The first 4 episodes are shown below, and we’ll update when each new video is made available.

A new 128GB Surface Pro 3 i7 model was added to the SP3 lineup in June which lowered the entry price for the fastest version of the SP3. 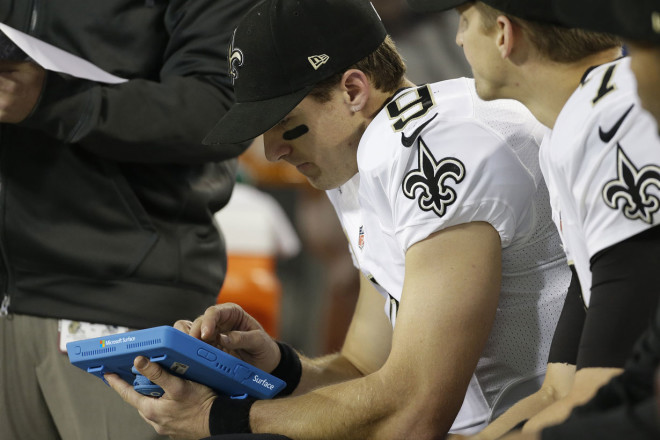 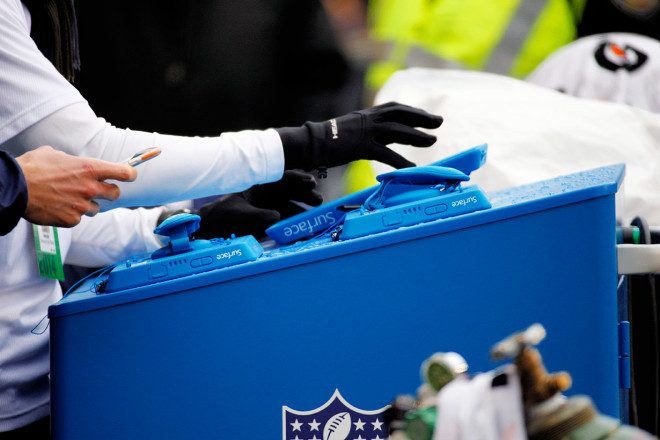