It may be 2 1/2 years since Sony launched the Sony Xperia Z4 Tablet, but Sony stil keeps supporting it and updating it to the latest Android version. The latest Android 7.1.1 was sent out through OTA updates to later editions of Xperia tablets and phones starting last week, but once again it resulted in the smooth update Sony hoped for.

Known issues for some users, but far from all, includes cut off and refreshed Wi-Fi connections, reduced battery life, higher levels of heat, some camera settings and features being unstable, a more inefficient RAM management, some apps crashing, and some other apps not responding effectively to messaging features.

It has to be said that plenty of users have experienced the positive intended changes from the upgrade too, such as increased battery life, so there are variables from this update, and what has been installed beforehand, and how the OTA is installed often plays a role. But not always. 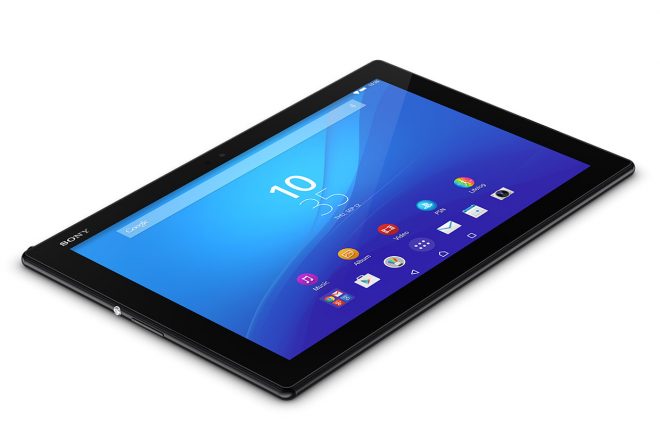 Sony is developing new fixes, which should address the known issues.

Sony Xperia Z4 Tablet is now becoming one of the longest supported and upgraded Android tablets ever, along with the now no longer supported Nexus 7 FHD from 2013. Sony Xperia Z4 Tablet was launched with a 17 hour battery life, a 2560 x 1600 resolution 10.1-inch screen, Qualcomm Snapdragon 810 processor, 3GB RAM, and a waterproof house. It can still be regarded as the most complete tablet in its category.