Just as Sony started rolling out Android 6.0 Marshmallow to the Sony Xperia Z2 Tablet this week, Sony announced two days later that the Android N developer preview is available for the Sony Xperia Z3, but just for the smartphones at this stage.

Nevertheless, it’s great to see Sony get in on the development of the latest Android updates early on and also to keep customers informed along the way.

Since OS updates have an uncanny tendency to change the behavior of devices in unexpected ways, the tablet brands likes to spend a lot of time testing the newest OS versions on devices for months before actually releasing the OS updates OTA.

Android N will bring with it “Multi-window” multitasking first of all, something that is ideal to make Android tablets come more alive. Some Android tablets have had this feature for years of course, if you happened to own one of the better Samsung tablets from the last few years. 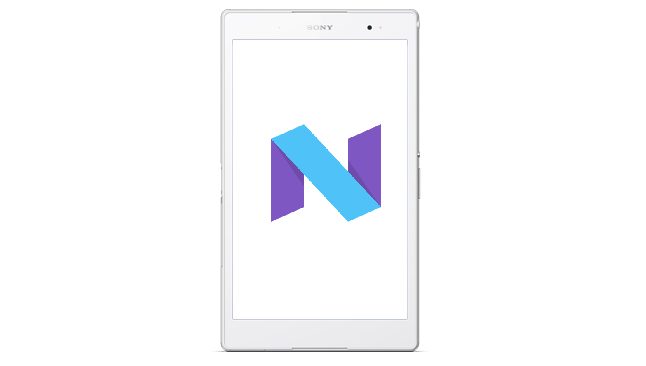