We got the confirmation today that the Samsung SM-T570 series tablet that’s been leaking since July, is a new rugged Android tablet from Samsung.

The new Samsung Galaxy Tab Active3 was also shown to come as three slightly different models in today’s Bluetooth 5.0 certification, with these being the Wi-Fi only SM-T570 model, and two cellular SM-T575 and SM-T577 4G LTE models. 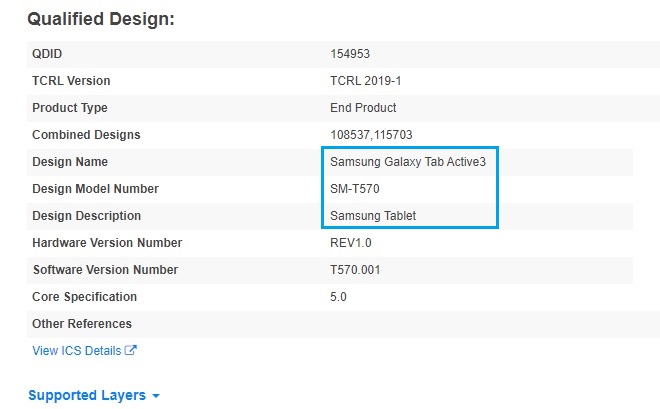 The first 8-inch Tab Active was widely available in retail stores around the world, but Samsung would shift the focus much more towards the enterprise market with the Active Tab2, even though they would continue to sell it for the consumer market through major retail stores too.

The 8-inch screen is very likely to feature a Full HD display, and as we showed you last week, the Samsung Galaxy Tab Active3 features three physical buttons on the bezel.

Samsung Galaxy Tab Active3 has passed through all the necessary regulatory bodies, and even some of the support pages for it have been published by Samsung already. So we can expect a launch of it sometime between September and October. 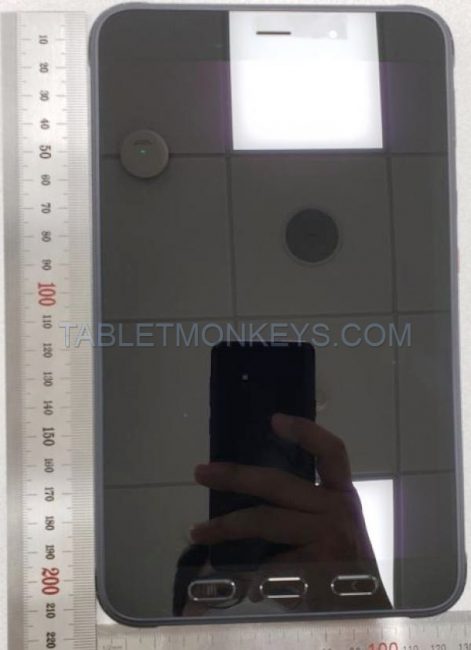