An upcoming Samsung SM-T536 tablet is currently undergoing testing, which we found out after it was imported to India for testing, exported from Samsung in South Korea.

Samsung Galaxy Tab 4 10.1 meanwhile was launched in April 2014, and is still a good Android tablet. Currently running Android 5.1, it has 1280 x 800 resolution, a good quad-core Qualcomm processor, 1.5GB of RAM, with support for multitasking, as well as being light, thin, and of high quality.

But if the specs will be any higher on the Samsung SM-T536 remains to be seen. 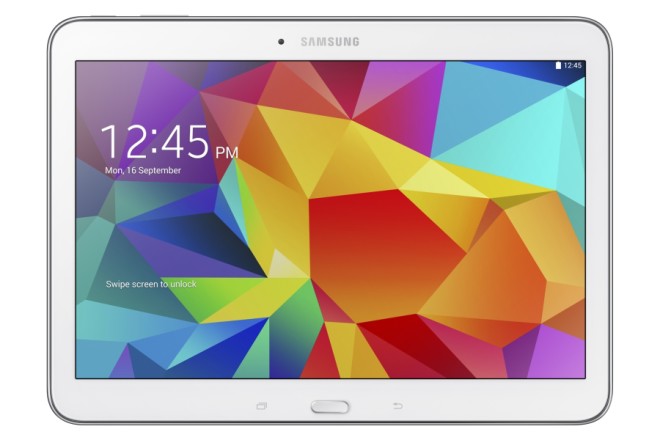