The Samsung tablet that has confused people the most this year has been the Samsung Galaxy Tab A7 (2022) model.

For a long time this tablet popped up here and there and seemed like it had not gone through any changes over the original model that launched as the Samsung Galaxy Tab A7 back in September 2020, with the model numbers SM-T500 and SM-T505.

So this year the Samsung Galaxy Tab A7 with the new model number SM-T503 showed up, without Samsung announcing why. 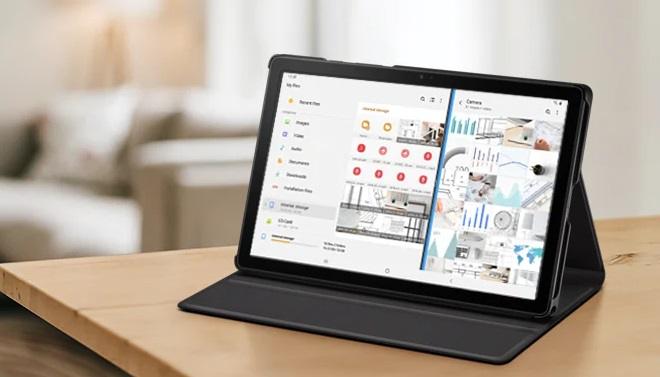 This was particularly perplexing since the original tablet had already been succeeded by the Samsung Galaxy Tab A8.

But Samsung started selling it from their business/enterprise divisions, and eventually it was also sold from the regular Samsung store and from Amazon as well.

A few people have asked me about this particular model again because I’m told has showed up on some very early Black Friday offers.

So what is it and did anything change?

It was originally launched with a octa-core 2.0 GHz Qualcomm Snapdragon 662 processor, but the SM-T503 model features a 2.0 GHz octa-core Unisoc T618 (UMS512T) processor instead.

So I think this explains why Samsung never made any announcement of the new model. It was just meant to fill a market space in the business segment, where tablets are often assigned very specific and repetitive tasks.

If you are thinking about buying this tablet, it’s possible to download the manual (PDF) directly from Samsung first. 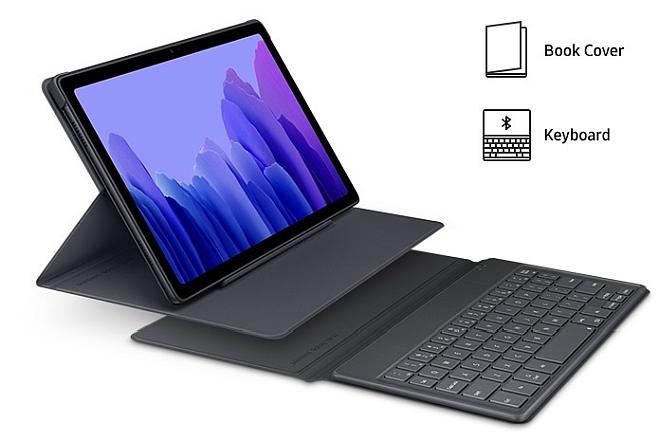 All Samsung Tablets On The Market Today