Here are some updates on the unannounced and coming tablet Samsung SM-P200/SM-P205. It has now been FCC approved and it has gone through some other registrars too which have brought with one important official confirmation.

And that is of course that the Samsung SM-P200/SM-P205 tablet does indeed feature a digitizer pen. And not only that, but unlike the separate S Pen of the Samsung Galaxy Tab S4, the digitizer for this tablet is integrated into the tablet.

You simply stick the Samsung S Pen in from the bottom of the tablet. So this particular Samsung S Pen (of which there are many iterations), should be the “traditionally” thin one. You can ses the S Pen slot for the tablet in the illustrations submitted to the FCC, where the stylus slot is positioned on the left side of the tablet when viewed from the backside. 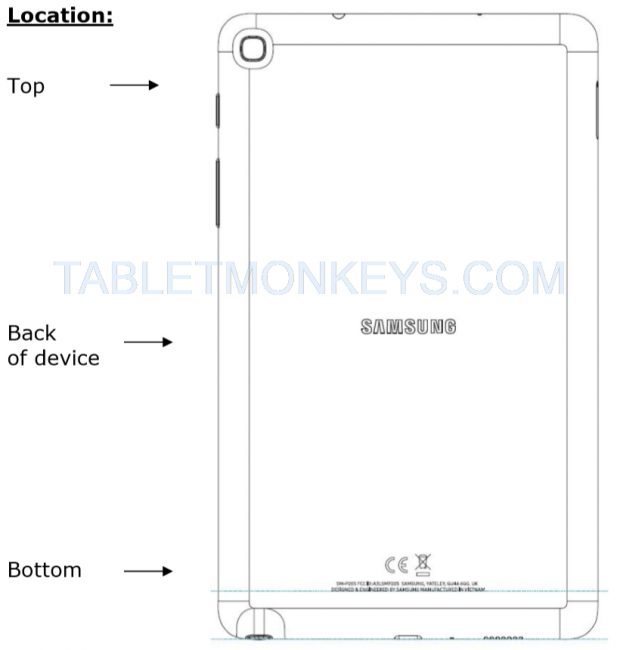 And if that wasn’t enough of a confirmation, Samsung have also registered both the Samsung SM-P200 Wi-Fi and SM-P205 4G LTE models with the name names Galaxy Tab A with S PEN. So there we have it, straight from Samsung itself.

We also have the exclusive first leaked picture of the Samsung Galaxy Tab A with S Pen (Samsung SM-P200), although it is in low resolution. 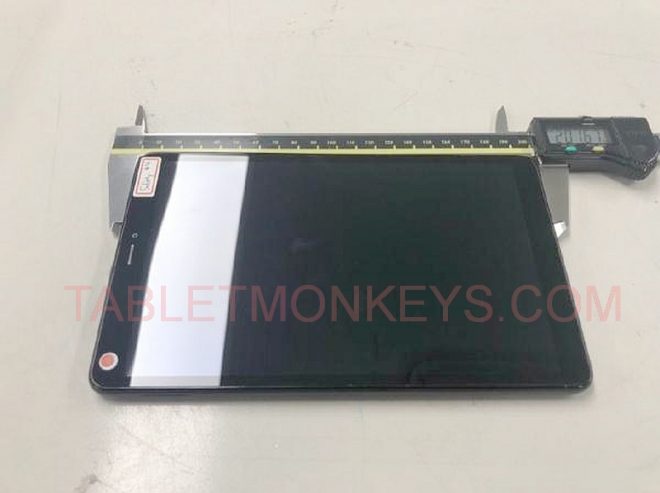 Other new confirmations of specs we haven’t covered before is that it can be seen to feature separate USB and 3.5mm audio jacks for those worried that it might only have a USB port for all purposes.

We may be able to expect an unveiling of this tablet in March or April now, considering the timing of Samsung’s latest tablet leaks. 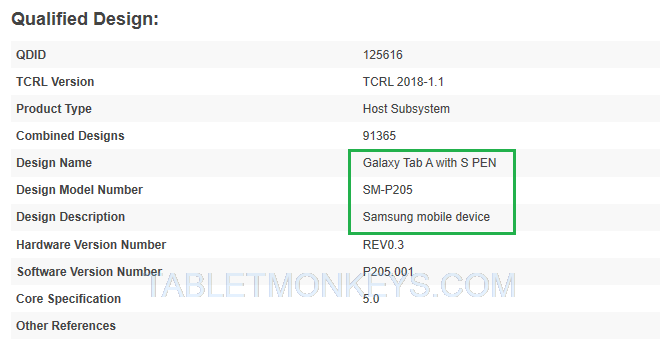