It’s been just 5 weeks since Samsung launched the cheap new Android tablet Samsung Galaxy Tab A7. And when this 10.4-inch tablet was released, the only official accessory for it was the Book Cover which also works as a tablet stand.

But for the first time that I can remember, Samsung will also post-launch a Keyboard Cover for the Samsung Galaxy Tab A7.

(UPDATED: This keyboard has now been released in the US between February – March)

Samsung’s official Galaxy Tab A7 keyboard first showed up in official registrars in October, and while Samsung have yet to announced the keyboard, it is indicated to be released around the end of November, at least based on some of the European retail catalogues. 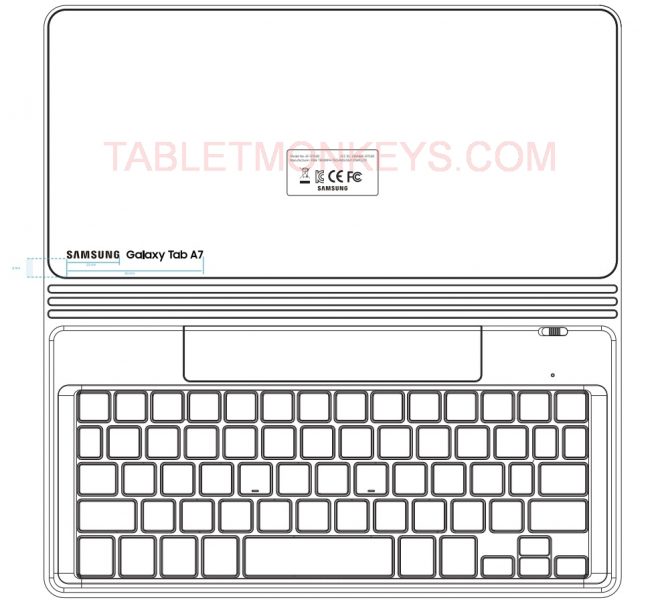 We can even see the on/off switch for Bluetooth on the keyboard, based on Samsung’s official illustrations for the keyboard here.

There are third party keyboards available for the the Galaxy Tab A7 already though, to anyone who just needs a cheap 2-in-1 Android tablet with keyboard right now. 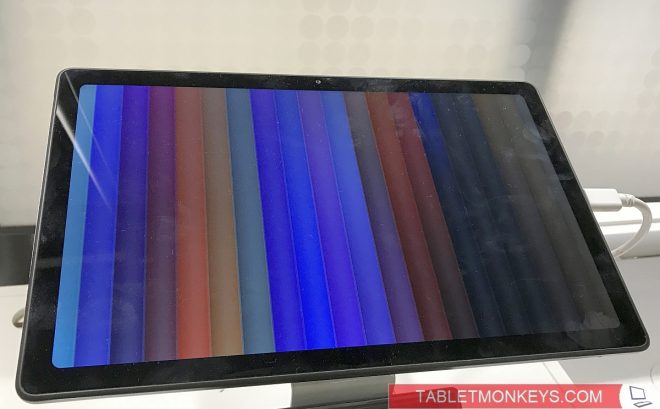