(UPDATED: This keyboard has been released in the US)

And now European retailers are indicating that the official Samsung Galaxy Tab A7 keyboard will be released in the beginning of December, where it will launch for a price of €55, though the post-VAT MSRP is set to €90.

What you see here is the Samsung Tab A7 Book Cover Keyboard, which has a detachable keyboard, a Bluetooth connectivity that Samsung says is compatible with other other devices as well, replaceable batteries, two viewing angles, automatic wake/sleep upon opening and closing the keyboard (though there’s a separate on/off button on it too), and of course it provides a cover when you close it. 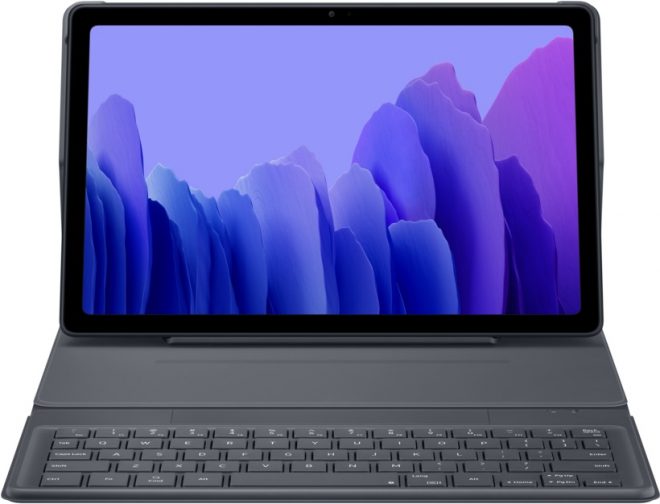 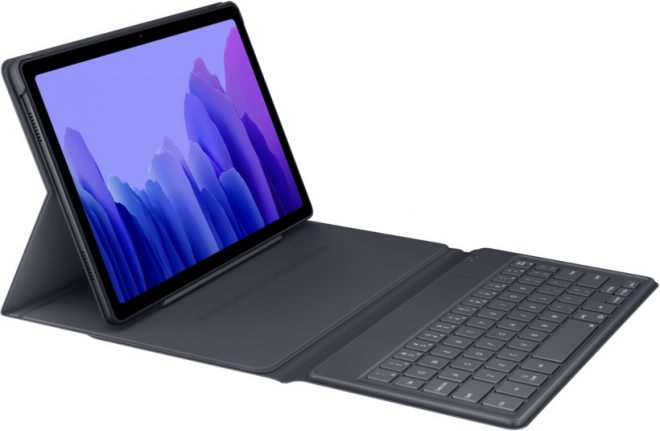 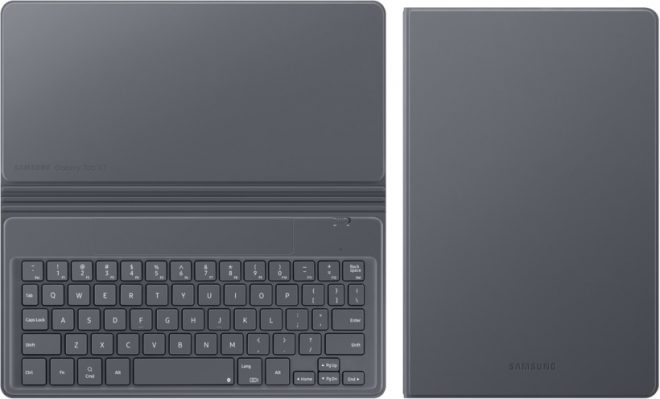 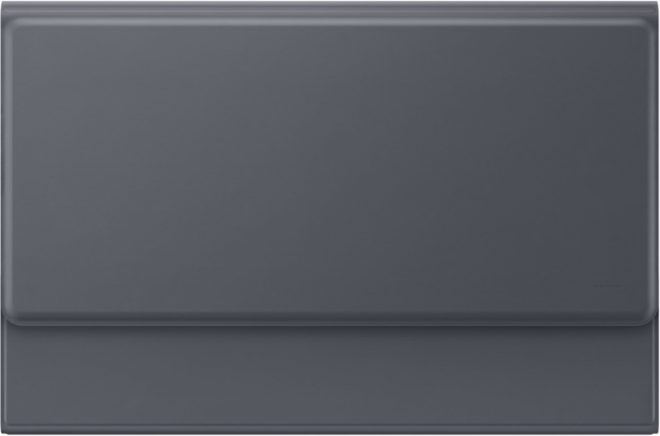