The CAD based renders for the upcoming 11-inch model of the Samsung Galaxy Tab S8 have been simulated and published by a coupon site called Zouton after being bought from the leaker OnLeaks.

So based on the CAD files that third party tablet cover and case manufacturers use, we learn that the dimensions for the upcoming 11-inch model of the Samsung Galaxy Tab S8 are 253.75 x 165.30 x 6.24mm, although the disclaimer says that this is an approximate measurement. 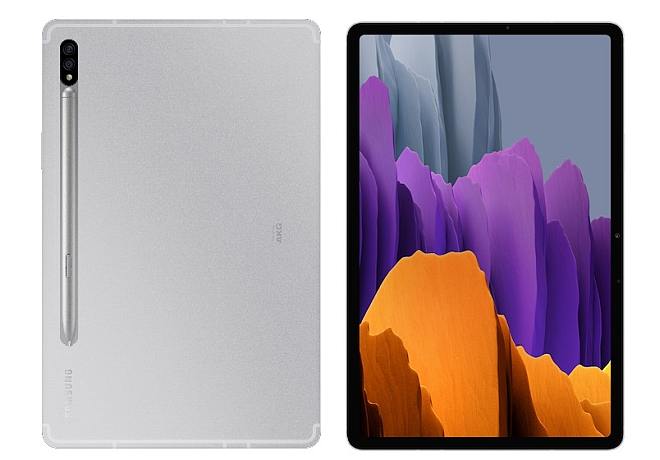 What the 11-inch Samsung Galaxy Tab S7 looks like

And as we can see from the renders they created, only the magnetic charging strip for the pen has been shortened for the design, along with a possibly different lens cover for the dual rear cameras.

The coupon site goes on to list some specs too, but since you can’t conclude the specs just from the CAD files, those are not worth repeating.

Also, they were in conflict with leaks from mobile leakers who says that the Samsung Galaxy Tab S8 tablets will be powered by the Qualcomm Snapdragon 898 processor.

Not even the model number for the tablets have been leaked yet, so we still seem to be months away from the launch of Samsung’s three Tab S8 tablets.