The first press render of the Samsung Galaxy Tab S7 Lite has been leaked by tech leaker Evan Blass where we get a better look at this upcoming 12.4-inch Android 11 tablet which we first saw photographed in February.

What we notice is the dual rear cameras without a LED flash, a magnetic S Pen attachment which should include wireless charging, the lack of quad speakers, and no 3.5mm audio jack. But other than that, the design is very similar to the regular Samsung Galaxy Tab S7. 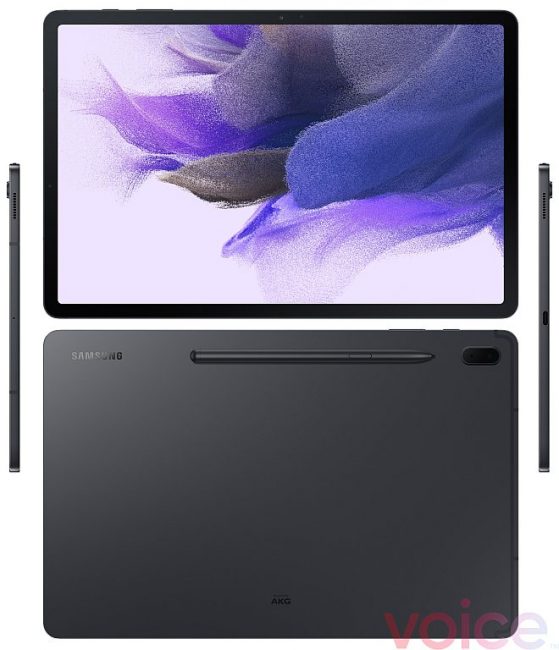 With a chipset similar to that of the OnePlus Nord 5G, the 5G version of Samsung Galaxy Tab S7 Lite has so far achieved a Geekbench 5 benchmark score of up to 650 in single-core, and up to 1803 in multi-core scores.