This is the same tablet that had started to leak as the Samsung Galaxy Tab S7 Lite, even in official records.

So what does Samsung have in store for us? Well, for starters, it’s not actually in stores yet, but will be launched in June says Samsung. We will see. 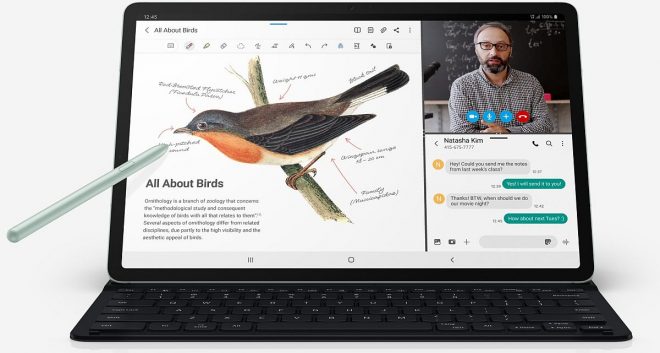 The tablet is compatible with an optional separate S Pen digitizer too that can be attached to the top or the back of the tablet, and for even more productivity there’s an optional keyboard for this tablet as well.

The tablet cameras have a lower resolution that you’d might expect, with a 5MP front camera and 8MP rear camera, but obviously Samsung wants the normal S7 flagship tablet to be in the lead, so it’s not surprising.

But the 10.090 mAh battery doesn’t disappoint, as it provides a 13 hour battery life.

Since the Samsung Galaxy Tab S7 FE is a 12.4-inch tablet, it does weigh 608 grams. But at least it’s very thin, at just 6.3mm in thickness. Samsung seems to have high hopes for this tablet, since they are going to release it in both black, silver, green, and pink.

Samsung didn’t want to announce the launch prices today, but we know from Samsung’s prior listings in Germany, that the 5G version will be priced at €649 in Germany. So far, only the Book Cover has been launched for this tablet in the US. 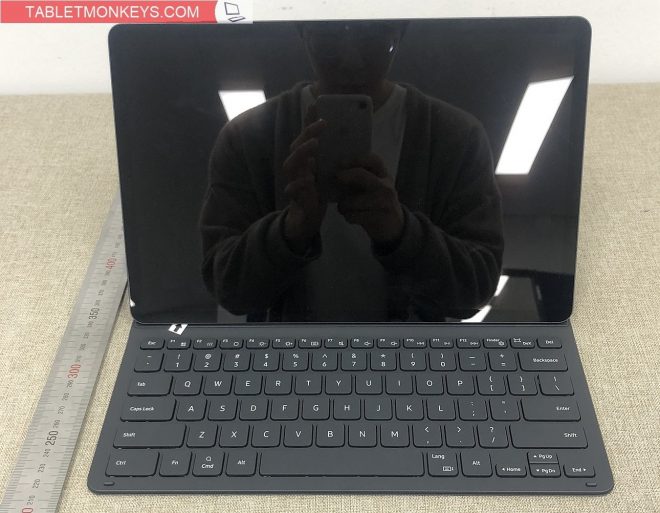 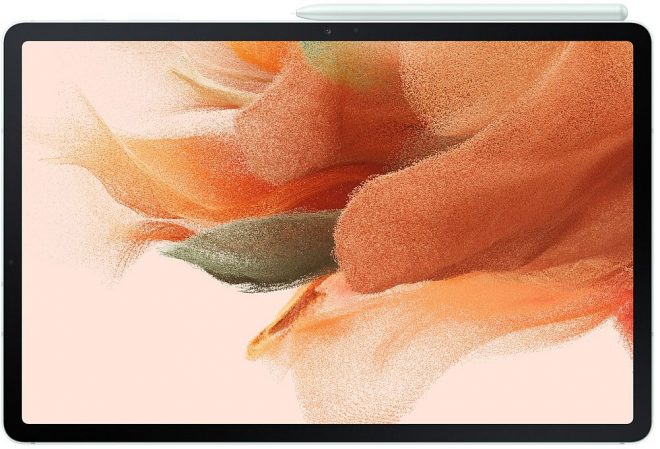 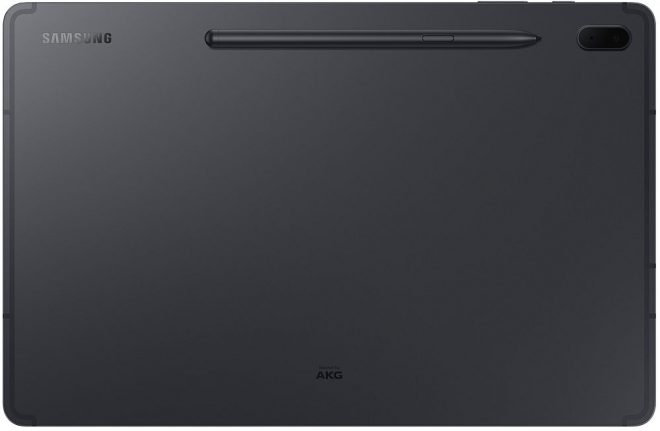